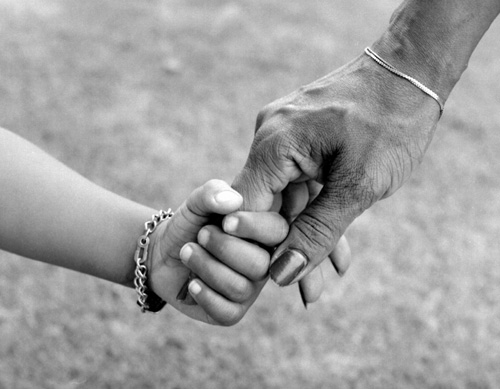 When Anna Jarvis’ mother died on the second Sunday of May in 1905, she was devastated. Two years later, on May 12, 1907, after her mother’s death, Anna held a memorial to honour her mother and thereafter embarked upon a campaign to make “Mother’s Day” a recognised holiday across the US. Several years later, she succeeded in making this a nationwide occasion in 1914.

Today, most of the UK celebrates Mother’s Day. And as the nation says a collective thank you to their Mums, we thought this would be a good time to share 10 Mothering Sunday facts:

• There are 84 million mom’s in the U.S.
• 69% of Brits have admitted to missing at least one Mother’s Day, while as many as one in five (20%) have confessed to missing it more than five times.
• The youngest mother on record was Lina Medina, who delivered a 6½-pound boy by cesarean section in Lima, Peru in 1939, at the age of 5 years and 7 months.
• About 4 million women will have babies this year.
• August is the most popular month in which to have a baby.
• Last year flowers were more popular than Mother’s Day gifts and cards.
• There are more phone calls made on Mother’s Day than on any other day of the year.
• The number of people calling their moms on Mother’s Day has declined in recent years due to e-mail and other electronic means of communication.
• Mother’s Day is the third-largest card-sending holiday.
• Mother’s Day is the busiest day of the year for restaurants.

Who will mum’s be listening to today?