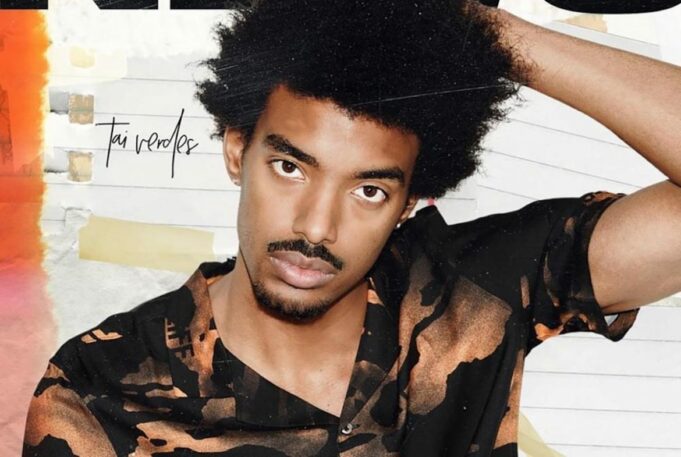 Over at Flavourmag, we’re obsessed with introducing you to the best new music. We’ve rounded up 10 tracks that you need to hear immediately

This week features the likes of Between Friends, Jake Bugg, Girl in Red, Tai Verdes and YONAKA who are performing at the Reading & Leeds Festival.

Rising star Alfie Templeman drops his first mini-album ‘Forever Isn’t Long Enough‘ and we’ve had it on repeat ever since.  You can catch Alfie at Truck Festival 2021

Ahead of the release of his highly anticipated new album Saturday Night, Sunday Morning – out this summer, Jake Bugg drops the video for his stunning new Steve Mac produced single ‘Lost’.

Like what you hear? You can catch Jake on his 2022 UK and Ireland tour including a date at London’s O2 Academy Brixton on April 5th 2022

Talking about her new album, she said “if I could make it go quiet is an attempt to learn what it’s like to be human; to deal with the scariest parts of myself; to live with the pain of knowing I’m only flesh and bones; to be angry, broken and unforgiving yet still able to wear my heart on my sleeve; I’m shedding light on the darkest parts of my mind and I’m letting everyone in; if I could make it go quiet is me simply trying to understand what the fuck is going on.”

With sultry vocals and a swanky rhythm, The Marías make you feel like you’re in a daydream.  Now, all we need is an album.

You may know Tai from his insanely popular track ‘Stuck In The Middle ‘. Now back with his new track ‘A-O-K’, Tai set out to make everybody a little bit happier this year.

Newcomers Swim School drop new single ‘Outside’. Drawing influence from a wide range of genres from 90’s grunge to modern indie and dream-pop.

Talking about the track, Vocalist & guitarist Alice Johnson said “Outside is based on the negative impact the toxic people have on your mental health and the moment you realise how toxic they are.

If you’re looking for a track to add to your chill playlist, the orchestral version of ‘The Fight’ is the perfect song for you.

Rising LA brother/sister duo BETWEEN FRIENDS  drop their new single “lonely”. The track explores the notion of entering a void of emptiness, decorated by hypnotic basslines and translucent vocals.

Call Me A Saint

The Brighton-based rockers are back with their stunning new track ‘Call Me A Saint’.  You can catch them this August at the iconic Reading & Leeds Festival.

You can catch Waterparks later this year: