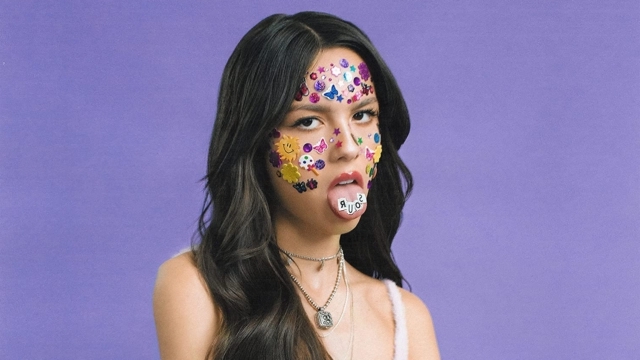 As we head into summer, we’ve rounded up 10 new tracks you need to hear ASAP.

Olivia Rodrigo has taken over the charts with her sensational debut album ‘SOUR’.  We’ve had this on repeat ever since. Other tracks include ‘good 4 u’ and ‘brutal’.

New Billie Eilish is exactly what we needed in 2021. We’re excited to hear more of her ever-evolving music!

Talking about the track, frontman Max Clutterbuck tells us: “Self(ish) was inspired by a personal struggle my best friend, and bassist, shared with me. I wanted to make what was a negative experience for him into something positive and empowering for all of us, in the hope that sharing his experience might help others who have struggled with the same issues.”.

Rising indie-pop star Matilda Cole shares her stunning debut EP, Milk Teeth. Reflecting on the departure from teenhood, living with dissociation and the intimate relationships of her friendship circle. Matilda builds her indie-pop world with wise insight beyond her years and packs the EP with saccharine sweet melodies and luscious vocals that will have you hooked from the first note.

Hailing from the West coast of Wales, Danielle Lewis crafts ethereal folk with saintly vocals from another world. Her writing is raw yet unfiltered, with a voice that has a haunting grace and momentous power.

Dublin-based newcomer Marcus drops his new track ‘The Juice’. The track reflects upon the time in his life when hip-hop was his true passion. While he still finds time to write raps during his creative spates, this new release shows Marcus in a more reflective state, presenting his roots in a raw and passionate direction that tells his coming of age story from growing up in Dublin.

Irish-newcomers milk. are back with their latest slice ‘In LA.’ If you’re looking to see some live music this year, you can catch milk. on their UK tour later this year.

LA songwriter & pop artist Lexi Jayde drops her new single “Bedroom Walls”. The track is an introspective alt-pop ballad that reflects on the comfort of having your own personal kingdom when you need an escape from the world’s chaos.

Blondes drop the video for their highly anticipated second single Minimum Wage. You may know Blondes from their 2020’s debut single Coming of Age, which became a viral sensation on TikTok and reaching over 3.5M streams.

Swimming In Your Ovaries

The North West London duo – working together for the fourth time – bounce off one another with almost unnatural ease; RD Millz’s melodic hooks work as the perfect foil for Razor’s keen-edged rhymes.