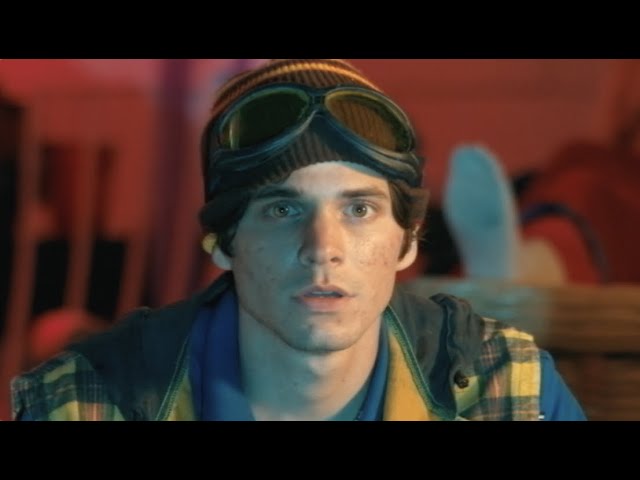 Our favourite Irish band is back and better than ever with addicting new track ‘Next To You‘. With outstanding vocals, pop sensibilities and warming lyrics, Wild Youth are set to make your heart melt.  Take a listen to ‘Next To You‘, you won’t regret it.

The band recently released a nostalgic music video for new single ‘Nobody Gets Me (Like You)’, which is the first single off of the forthcoming EP, ‘Remote’, due October 23rd.

Uk singer-songwriter Yellow Days has teamed up with Mac DeMarco for their new track ‘The Curse’.

Everything Everything are finally back with their mood-enhancing new album RE-ANIMATOR – Out now.

Known for a unique style that wrapped aching, gently sung r&B vocals around the deep bass and minimal rhythmic elements of dubstep, James Blake has won us over again with sweet-sounding new track ‘Godspeed‘

as long as you care

Known for tracks such as ‘Painkiller‘ and ‘Dazed & Confused‘, Ruel is back with stunning new track ‘as long as you care‘.

Lose Somebody with iann dior

You may know Jack Gilinsky from the multiplatinum pop duo, Jack & Jack. After seven years, hundreds of sold-out shows around the world and over one billion-plus streams, the Omaha-born and Los Angeles-based singer-songwriter has uncovered yet another side on his 2020 solo debut.

Meet Dreamer Boy aka Zachary Arthur Taylor. We love ‘Know You’ and we think you will too.

If you’re looking for a new artist to stan, then Noah Cunane is the one for you.

London-based artist Oscar Lang has created a soft indie/alternative sound which encapsulates the sound of being a teenager, telling tales of misfortunes and adventures.