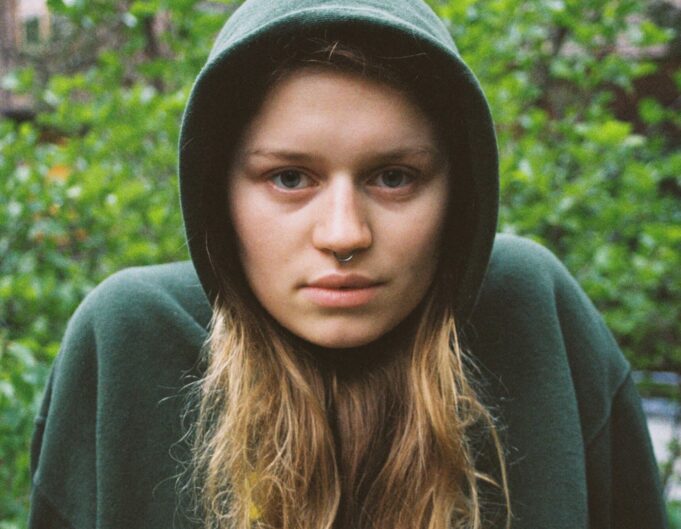 We rounded up our favourite new releases, we know you’ll love.

Bedroom Pop heartthrob Ryan Woods is back with new single “pillow”. The 20-year-old singer-songwriter is heading for bigger things. If you enjoy “pillow”, check out Ryan’s debut single ‘Bad Texter’.

The past 12 months has been nothing short of momentous for rising Norwegian singer/songwriter/producer Marie Ulven, better known as girl in red.  If you enjoy ‘rue’, then you’ll love hits like ‘i wanna be your girlfriend‘ and ‘girls‘.

Known for indie hit ‘T-Shirt Weather‘, Circa Waves have teamed up with rising singer-songwriter Alfie Templeman to release their infectious summertime zinger ‘Lemonade’.

You may recognise Lupin aka Jake Luppen from beloved indie outfit Hippo Campus, Jake’s solo debut is all about sharp edges, a fractured self-portrait piece together through left-centre, funk-leaning maximalism.  We love ‘May’ so much, we can’t wait for his debut album ‘lupin’- out October 9th 2020

Meet 20-year-old British poet and singer Arlo Parks. We came across ‘Hurt’ by accident and we’re glad we did. if you’re looking for a new artist to stan, Arlo Parks is the one.

FLETCHER was set to tour alongside Lewis Capaldi for heartthrob Niall Horan‘s ‘Nice To Meet Ya‘ tour.  FLETCHER is back with her new single ‘Feel‘ from her upcoming album ‘THE S(EX) TAPES‘.

Hailing from Oklahoma City, singer-songwriter and multi-instrumentalist Josh Fudge is back with new single ‘Second Date‘. Josh is definitely one to watch!

Cincinnati-based artist Curt Kiser has been meticulously crafting his proper debut as a songwriter in step with his own personal development. Adopting the moniker Carriers back in 2014, Kiser has worked with a collective of friends including Bryan Devendorf (The Nationals) and John Curley (The Afghan Whigs), to bring his sweeping rock visions to life.

Named the Brit Award Rising Star of 2020 and the number one breakthrough act BBC Music Sound of 2020 List.  Brighton-raised Celeste credits her maternal grandfather for introducing her to the legendary artists who would go on to influence her sound, a modern take on the timeless, heartache-tinged soul of smoky jazz bars and velvet-voiced storytellers.