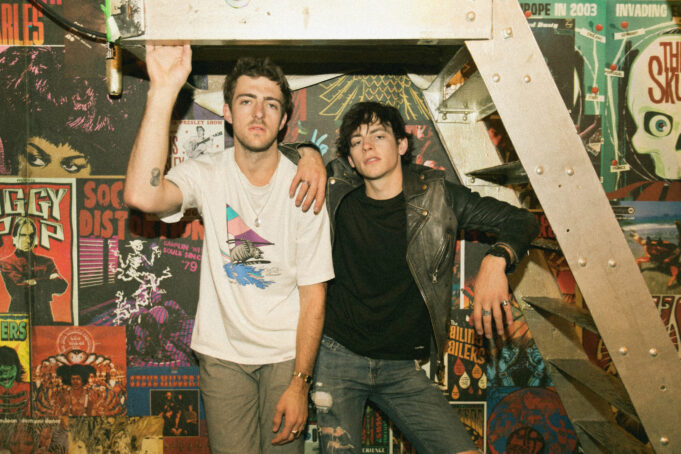 Back with their new track “Places“, Brothers Ross and Rocky Lynch have released four tracks since the beginning of quarantine and let me tell you,  we love every single one with passion.  The guys are heading back to the UK for their UK/EU tour in November and December 2020

Rising British artist, Macca Wiles reveals the epic official video for his compelling rock, rap single “Honeytrap”.  Having previously collaborated with Lil Yachty, Macca Wiles continues to show his undeniable versatility with an innovative sound that fairly differs from his previous releases but still keeps to his distinctive aesthetic and honest lyrics.

Declan McKenna reveals new track “Be an Astronaut“. After delaying his forthcoming album ‘Zeros‘, we’re happy we finally get a little taste of what to expect in September. You can catch Declan live on his UK/EU tour in March, April and May 2021

Dublin-based artist, Kean Kavanagh, is back with his new single “Roll Over“.  Check him out, he might turn out to be your next favourite artist.

Scottish singer-songwriter Aaron Smith is back with his new track “Unconditional“. Aaron’s sound is so bucolic, so natural, that it encourages you to think of something beautiful, almost pastoral. Could he be the next Lewis Capaldi?

Sea Girls have been on our radar for a while now after chatting with the band at Reading Festival in 2019, we became instant fans.  The London-based indie rock band are back with their new track “Forever”. Give it a listen, we dare you.

Lastly, we have LA singer-songwriter and producer Isaiah Brown, back with his new track “Run”.