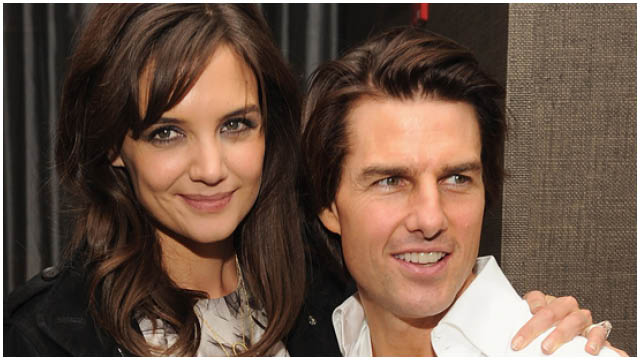 You’ve scored yourself a date with a certified hottie, he fits the bill with a good job, doesn’t come across as a creep and he’s keen to take you out.

He looks like his pictures and you’re feeling like this could be a match made in heaven, but hold up, you have no idea how tall or regrettably how small he is and so you present the question: how tall are you? He comes back with a 5’8 and your heart sinks but you’re not a shallow gal and decide to grab the bull by its horns, surely height is nothing but a number as the saying goes about age. And so here are the 10 problems I’ve faced with dating shorter men.
1. Leave the heels at home.
I stand at a gigantic 5’11/ 6’0, I’m still not sure which one it is but I’ve come to love my height and feel like superwoman when I add further more to my height, and so it takes a guy with gusto to not feel a little intimidated when his date is towering over him.
2. Getting your groove on can turn awkward/ achey.
Whether you’re an old skool waltzer or you like to drop it like its hot, it’s a bit of a carry on dancing together, it just looks a bit hilarious. However you do get a super leg work out with all that squatting as you wind your body, move your body.
3. The comments from other people.
I met this hilarious guy out once, he was actually a comedian, ginger, with a beard (basically my dream on paper) but without now insulting him, he was about 5’5. He loved that I towered above him but my friends took the mick and no doubt his friends did too. We would have made the best comedy duo and I definitely would have got him on my shoulders for a laugh. 4. It bruises their ego.
I went on a few dates with this martial arts chap and I remember on the first meeting we actually stood back to back to measure up because he wanted to see that he was taller than me. I don’t know if he was used to or preferred shorter girls but to me he was one of the tall ones. Who knows if it bothered him but guys like to be the alpha and after a judo lesson from him it was clear that This. Girl. Can… Kick ass!
5. You act extra girly.
You know when you see those couples, the guy is super tall and the girl is this diddy, petite thing. Short girls don’t even need to try and be cute because it’s just there but when the roles are reversed you feel the need to get dolled up and act even more girly than usual.
6. Go get your freak on.
There’s so much of you in comparison to him that you kind of feel like this gangly, self conscious Godzilla. Like you’re going in for the kill and the chances of him surviving are slim.
7. I wanna hold your hand.
Eeeeeek! Holding hands as you stroll along the promenade looks like your walking your son (from behind) and so if you’re enjoying some proper public displays of affection, you can bet that somebody is looking at you and wondering whether to call the police.
8. You can drink them under the table.
There’s more of you and less of him, which in my experience means I’m a bit of a heavy weight drinker. Having to hold your date up is a faux par so it’s great to go for a chap that isn’t big on drinking. It means he get to be the macho man and look after you when you’re as p*ssed as a pudding.

9. I need a hero, I’m holding out for a hero at the end of the night.
You don’t really need a knight in shining armour because you’re no damsel in distress. You can reach more things than him. You just feel a bit like you’re wearing the trousers.
10. The ‘what if’ thought.
It’s not his fault but sooner or later you’ll be thinking about the ifs, buts and maybes. If he was a little bit taller, if he was a baller.. No but seriously it might eat away at your soul, what if he was that inch taller, then by heck he would be the perfect specimen but all the previous points point to the end of the road.