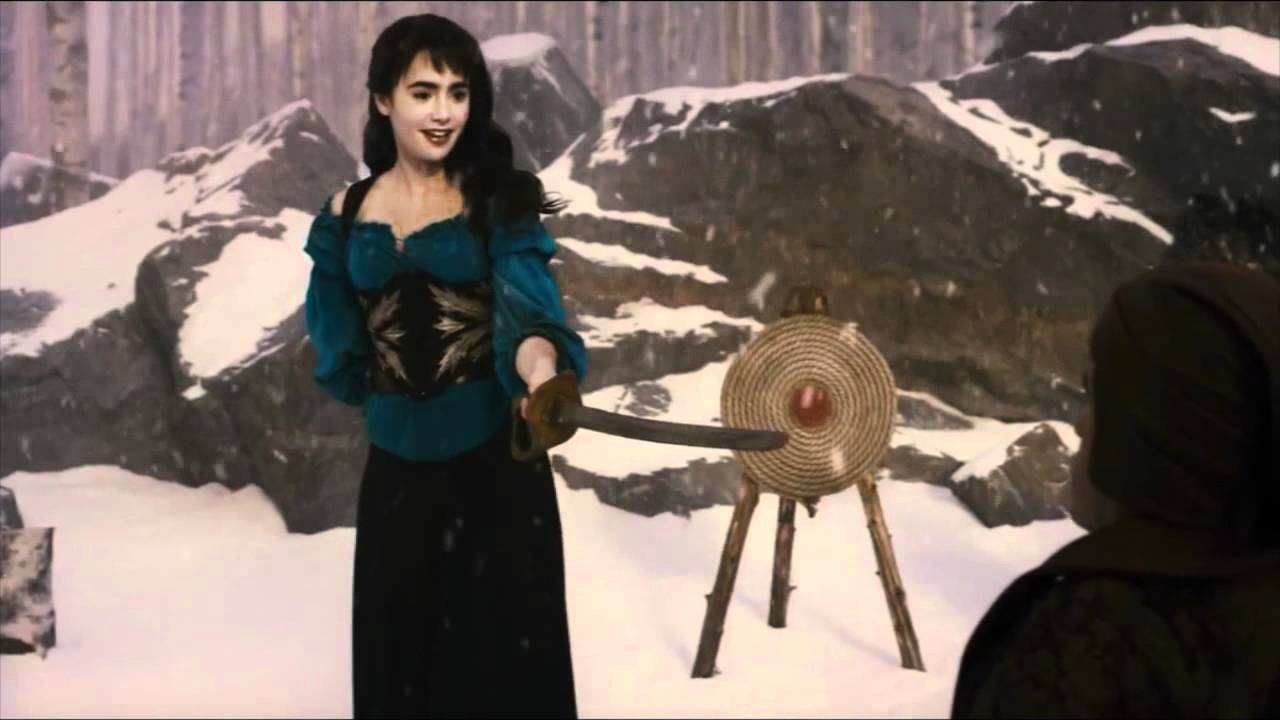 I could list a bunch of fairy tales as long as my arm but I would need more room and as there are just too many stories to go around.  Dating back to over 1000 years ago, fairy tales have been part of literature and entertainment culture for a very long time as they were often told through story telling.

Created and shared all over the world, they have stemmed through history and time and have become an entity in itself. Over the years, old ones have been brought to the screen and introduced to younger generations. They have even created some new ones and incorporated them into each other, like Shrek with hilarious and entertaining results.

Now in the 21st century, Fairy tale movies and all its pretty glory are returning to the cinemas with the release of Mirror Mirror and Snow White and the Huntsman. However it’s not all about the new remakes as the Disney classic, Beauty and the Beast is another movie that is jumping on the band wagon in glorious 3D with its cinema re release.

Whether you know fairy tales from Brothers Grimm, Disney or an old folk tale, they are still enjoyable and fun little stories we all know and love. So here are a few reasons why we treasure those lovely fairy tales so much.

They never get old: The first animated fairy tale film was Snow white and the Seven Dwarfs in 1939, however the tale itself is much older.  No matter what time period they are from, they always remain to, at some aspects, socially relative. They are always fresh, whether you are watching them in the early 90s or twenty years later, as they continue to stand the test of time.

They give you hope: No matter how bad it is or long the princess has been locked in the tower,  one thing that always keeps you still intrigued is hope. It is what gets the characters through the journey. It’s motivates the prince to keep looking for his girl and it urges the princess to keep strong.

They bring back memories: I still remember watching my first Disney fairy tale movie. I think it was Beauty and the Beast on VHS (remember those). After that I was completely hooked and couldn’t wait to see the others like, Cinderella and Sleeping Beauty. Of course now as an adult you’ll look at the stories a bit differently, but still enjoy them just as much. Take you into another world: Filled with fairies, animals as assistants, giant castles, talking mirrors and magic at every corner, fairy tales are really in another world of their own.

Its imagination at its best: The picture, the setting, the story, fairy tales emphasise imagination, from the minute it starts, till the moment they say happily ever after. They are part of mankind creative history and prove our vast abilities at telling stories.

They make great stories: Often elaborate, extravagant and a bit over the top. They generally have unusual story arcs and even unusual characters, but the classics always come to mind such as the beautiful young girl, the handsome prince and saviour and the evil witch aka the main antagonist (whoever it is they have to be really mean).

The underdog always wins: Even if its 10 minutes to go till the movie ends and it seems like all hope is lost, the good will always triumph over the bad.

The princes: What can I say; they seem to have the dream fit perfectly. His hair, eyes, clothes the guy looks like he could be a model, but for cartoons. They are always devilishly handsome and brave and will do anything to find their true love. You have to admit, they are determined. There’s always a happily ever after: Aw, I’m a sucker for a happy ending in any film, and now I know where I got it from. After years of watching fairy tales and hearing stories as a kid, no wonder why, I love a good resolution, filled with happy, glad faces at the end as the credits start to roll.  I mean, I don’t need it in every movie, but it is always nice to see.

There’s always include a life lesson: though fairy tales are fun and fiction, they always teach life lesson whether it be intentional or not. No matter what tale you watching or reading, the ending most certainly leaves you with: and the moral of the story is…..

All these fairy tales remind me of simpler times and will always stay with you as you grown older. Years after its creation, fairy tales still manage to inspire many. However I can’t help but wonder what fairy tale they will remake next, Cinderella, sleeping beauty? Well one thing is for sure, they have plenty to shoes from, so we will have to just wait and see…

Mirror Mirror is out now