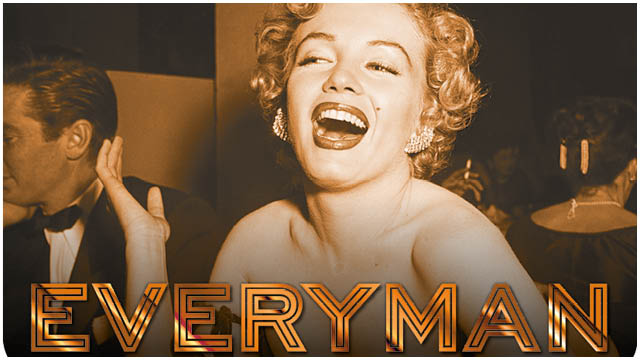 I could describe the Everyman Cinema in Canary Wharf in one word, ‘WOW’, and I can easily end this article right now by simply saying, ‘YOU MUST GO TO THIS CINEMA’.

But a one paragraphed article wouldn’t be fair to the time and effort put in place to make Everyman Cinema my new home for films.

Let me instead break it down for you into easily digestible points, clearly stating my 10 Reasons to visit Everyman Cinema Canary Wharf.

Everyman cinemas are located everywhere from Baker Street to Bristol with 22 cinemas in total. Before visiting the Canary Wharf Everyman cinema, I had heard so many great things about the brand, so I had to see it for myself.

1. The Everyman Cinema (Canary Wharf) is a brand new build, which opened on Friday 15th May 2015 at the state-of-the-art Crossrail Place in Canary Wharf. 3. I already mentioned this in #2, but I’ll mention it again. Everyman cinemas boutique style seating arrangement is probably the most comfortable style seating you will get from any public cinema. The sofa style seating is lush and comfortable and perfect for date nights. Bring him or her to the cinema and you’ll be hugging your way through the movie in complete comfort. I’m particularly a fan of what I called the James Bond styled room with its silver and black seating with a splash of orange chairs scattered in-between that literally jumps out at you and gives the room depth.

4. Screen one and screen two have a capacity of 109 and 105 respectively, however, I found myself falling in lust for the 52 seat screen three, which is awesome. It’s comfortable, it’s cosy and the minute you walk into screen three you will want to hire the whole screen for you and your friends to enjoy the latest films.

5. Everyman has a really good food menu (not your standard S*%T popcorn and cheap hotdogs) plus you can order your food and drink and have it delivered to your cinema seat just before the movie starts… Here’s one I ordered earlier, so romantic… 6. I watched Mad Max Fury Road with my partner and we decided to give the whole experience of Everyman Cinema a 5/5. Service with a smile, everything fresh and new, it’s sublime.

7. Everyman cinemas has a really cool membership scheme, for £60 you’ll get;

Or for the serious film fanatics out there, for £600 you’ll get;

8. I touched on this earlier, but as a reminder, you can also privately hire Everyman cinemas for intimate private screenings, children’s parties, business presentations, corporate receptions, press launches or birthday parties. For more info on private hire click here.

9. Even the foyer is sublime. It’s the type of foyer that compels you to arrive at the cinema early in order to grab a couple relaxing drinks before your movie starts.

10. With its beautiful surroundings, close by restaurants and an open roof garden in the Crossrail Place, an evening at Everyman cinema is a sure-fire winner in anyone’s books. Take your partner for a stroll after the movie and add kudos to your date night swagger. Go to http://www.everymancinema.com/venues/canary-wharf/whats-on/ NOW and book your next film trip.

Dating Tip: You may want to scurry on over to bookings.com and book yourself a beautiful Canary Wharf Hotel and turn a date into a romantic date night.