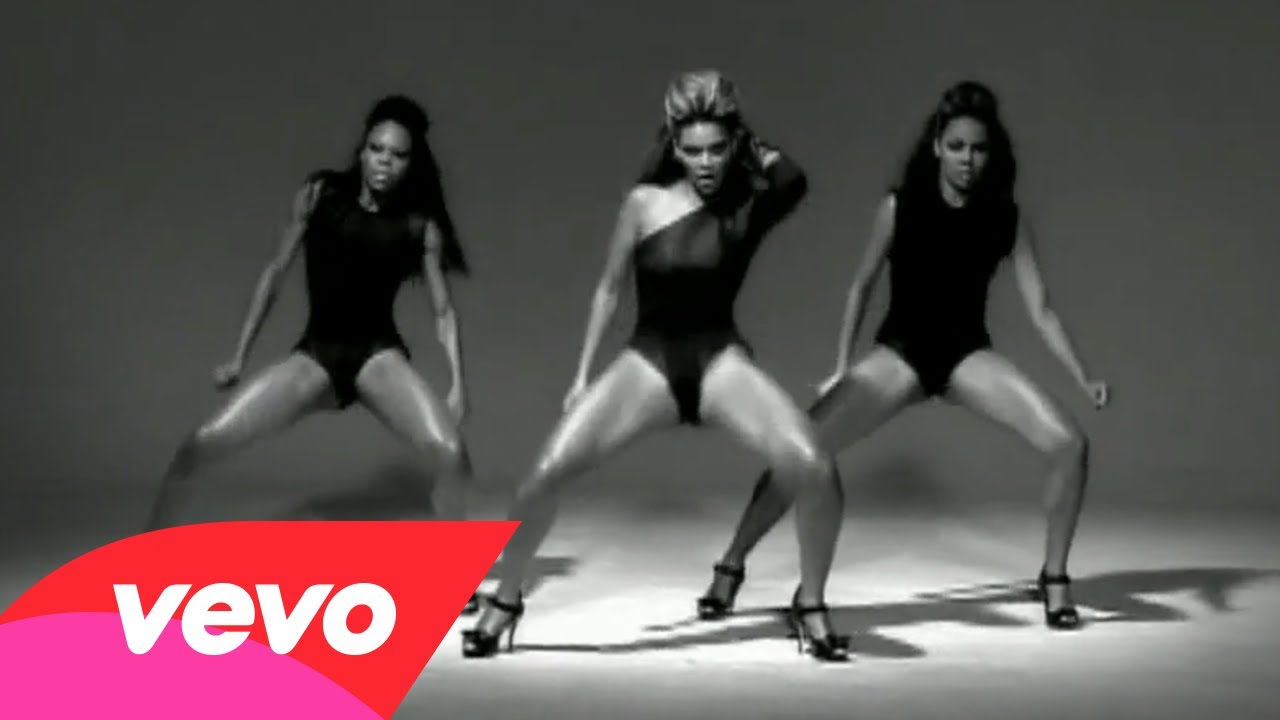 After her amazing performance at Glastonbury last month, everyone has gone Crazy in Love for Beyonce! Flavour finds out just why we love the megastar so much. 1) She has an amaaazing voice: Beyonce first discovered her love for singing at the age of seven at a school talent show. Since then, she has amazed us with her strong beautiful voice. She never fails to please, even when performing live.

2) She is down to earth: Despite all those dollars in the bank, having millions of fans, and being a world wide sex-symbol, it doesn’t seem like fame has gone to Beyonce’s head. We never hear about her ridiculous demands like some artists…

3) She can act: From thrillers, to romances, Beyonce has proved that she is one super talented lady. She has stared in Fighting Temptations, The Pink Panther and acted along side Eddie Murphy, Jennifer Hudson and Jamie Foxx in Dream Girls.

4) She is B-E-Autiful: She has been the face for Pepsi, Emporio Armani, Samsung F300 and Tommy Hilfiger. She has also worked with L’Oreal since she was 18 years old.

5) She can shake her thaang: Miss Queen B infamous booty shake in her Crazy in Love video took over the dance floors in 2003. In 2008 thousands of fans uploaded videos on YouTube re-enacting Beyonce’s Single Ladies dance routine.

6) She writes her own songs: Beyonce is well respected as not only can she hold a note, but the words she is singing, are her own. Her biggest songs such as Baby Boy, Crazy in Love and Single Ladies were all written by Beyonce.

7) She has her own perfume: Bey’s perfume ‘Heat’ was launched in 2010, followed by ‘Heat Rush’ this year. The advert for ‘Heat’ was unfortunately banned before 7:30pm for being to provocative, but it smells bloomin great!

8) She has her own fashion line: In 2004, our favourite singer joined forces with her stylist mother, Tina Knowles to create House of Dereon.

9) She was part of our favourite girl group: Destiny’s Child was formed in 1997, first with four members. The DC that we grew to really love consisted of Bey, Kelly Rowland and Michelle Williams.

10) She has a superstar hubby: Beyonce married big time rapper Jay Z in 2008. The couple kept their dating hushed for years. Jay has recorded several songs with his wife including Bonnie and Clyde, Cray in Love and Upgrade You.