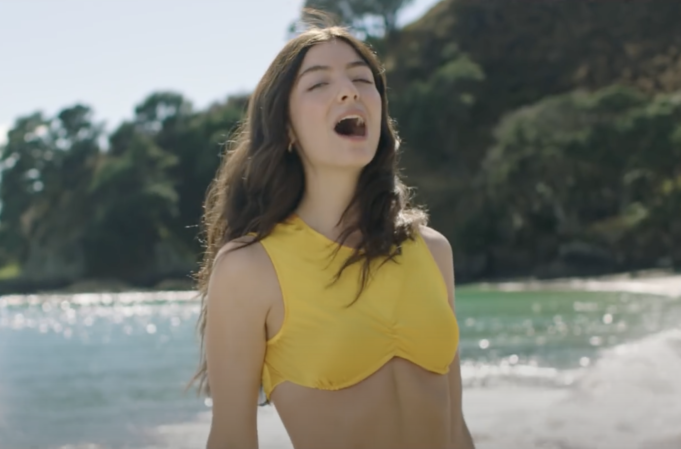 We’ve rounded up the 10 best songs you need to hear this summer.

On this weeks round-up includes Lorde, Little Mix, Charlotte Jane and more and although we haven’t had the summer we hoped for, we’ve at least got the freedom to rave and party and go to festivals.

Taken off her new album ‘Therapy’, Anne-Marie teamed up with Little Mix on ‘Kiss My (Uh Oh).

Anne-Marie has previously collaborated with the likes of Niall Horan and Marshmello.

Khalid’s new track fits 2021 perfectly.  As we’re all trying to adjust to the ‘new normal’ as life slowly returns to what we’re used to.

Stoned at the Nail Salon

Back with her phenomenal new single ‘Stoned at The Nail Salon, Lorde fans are gearing up for her upcoming album – out August 20th

This is Camila’s first new release since her 2019 platinum-certified #1 album, Romance. The new track will also appear on her upcoming third full-length album, Familia.

5.  Bullet For My Valentine

Talking about her cover, Charlotte said “I heard ‘Heartbreak Anniversary’ for the first time through a streaming playlist and it stopped me in my tracks. It had been such a long time since I’d heard a song and thought ‘wow, I wish I’d written that.’ It completely went through me, gave me chills all over and a lump in my throat. It’s undoubtedly one of the best songs I’ve ever heard and will be one I continue to listen to forever. Singing it feels like an emotional release. I didn’t always intend on putting a cover version online as, to be honest, it probably should be left untouched. But here I am, I couldn’t help myself.”

If I Didn’t Love You

Following his 25th US #1 single this week, “Blame It On You”, Multi-Platinum entertainer Jason Aldean has shared a brand new duet with seven-time Grammy-winner Carrie Underwood, “If I Didn’t Love You”.

Bringing a refreshing dose of honesty alongside dizzying synths and hypnotising guitars, ‘kinda romantic’ is packed with five tracks exploring the twin aspects of love.  Talking about the track, Max tells us “I can’t help but be honest”.

The 27-year-old is back with his latest track ‘Downtown’. Talking about the track, he said “Usually, the initial spark of an idea comes from me. And when it doesn’t, it sometimes loses my attention. There were a lot of moving parts and chords, it was almost like a puzzle. I’d never approached a song like that before.”