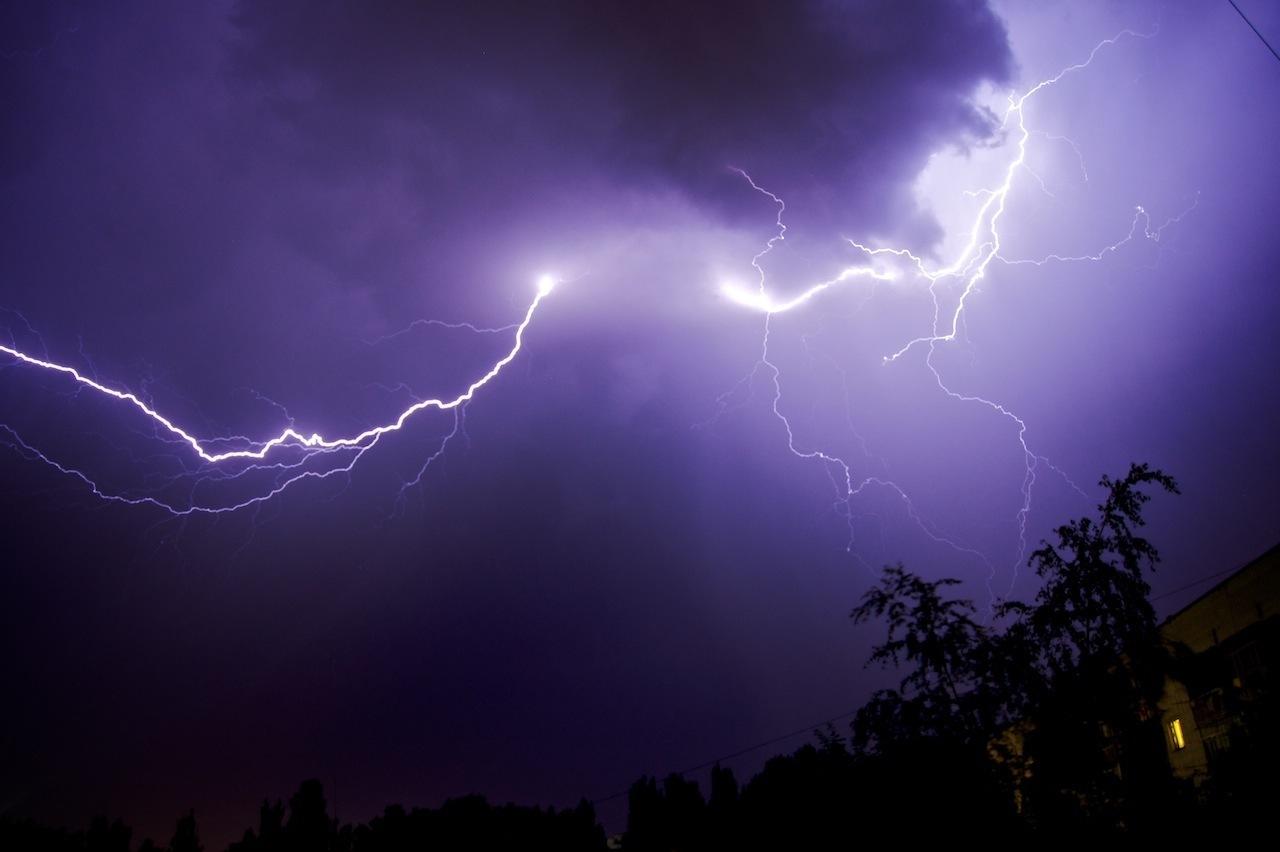 We have all heard a number of urban myths but many of us are often left debating whether or not to believe them.

We have set the record straight, with a few of the most commonly believed urban myths.

Spitting on a bloodstain will help remove it.
True. Your saliva contains enzymes that can break down the stain and remove it.

If you eat Mento mints after drinking Coke your stomach will explode.
False. Although dropping a Mento mint into a glass of Cola will cause a reaction to occur in the form of a small explosion, drinking coke and eating Mento’s at the same time will not have the same effect on your stomach. Your body has other ways of releasing excess gas without the need to explode.

You swallow spiders in your sleep.
False. Although not impossible to swallow anything as you sleep, then chances are you will feel the spider crawl across your face and into your mouth before you actually swallow it.

Eating before you swim will cause a cramp.
False. There is no evidence to support this theory, although it is always recommended to wait before participating in any exercise in order to enable your body to digest any food.

Punching a shark directly on the nose will end any shark attack.
False. It would be more effective to claw at the shark’s sensitive eyes in order to fight off an attacking shark. 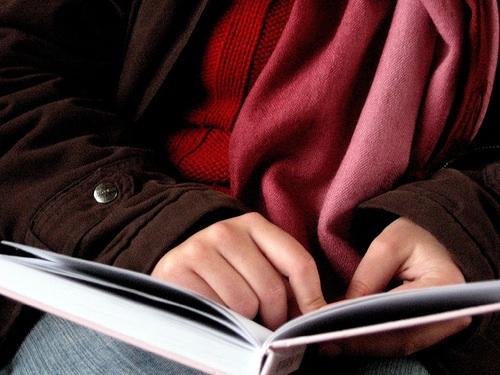