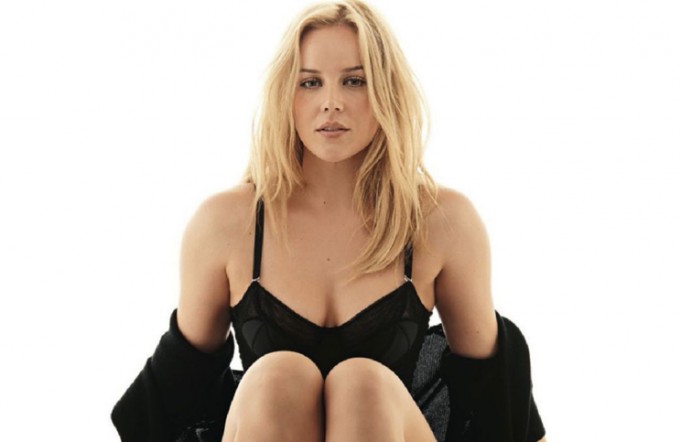 Coming to DVD 5th May, the show is produced by the legendary multi-award winning Ridley Scott (Alien, Gladiator) and has been gaining critical-acclaim in the US ahead of its UK premiere on Discovery Channel later this month. Having just graduated from college, the highly ambitious Bill Haskell (Madden), along with his best friend set off for the Yukon to stake claim on the gold that remains untapped in the hills near Dawson City. However, the trek quickly becomes more treacherous than they could have ever imagined with perilous rapids, avalanches and savage wolves standing between them and their fortune. Once they reach Dawson City Bill meets beautiful businesswoman Belinda Mulrooney (Cornish), the two are instantly drawn to one another but when Haskell crosses the path of the ruthless local gangster known only as The Count (Roth) he soon realises that the real danger is only just beginning.

1. Simply put. She is BEAUTIFUL.

2. All though she is an actress, she could also be a catwalk model.

3. She managed to pull off the Sharon Stone look, effortlessly.

5. And she looks just as hot when she is chilling with no makeup on.

6. You can bring her home to meet your parents.

8. Replace the dog with yourself and we bet she is a great kisser too.

9. We bet the girls fancy her too.

10. Can you guess what she is thinking? I know what we are thinking.

11. You can’t beat a natural beauty chilling in a vest top.