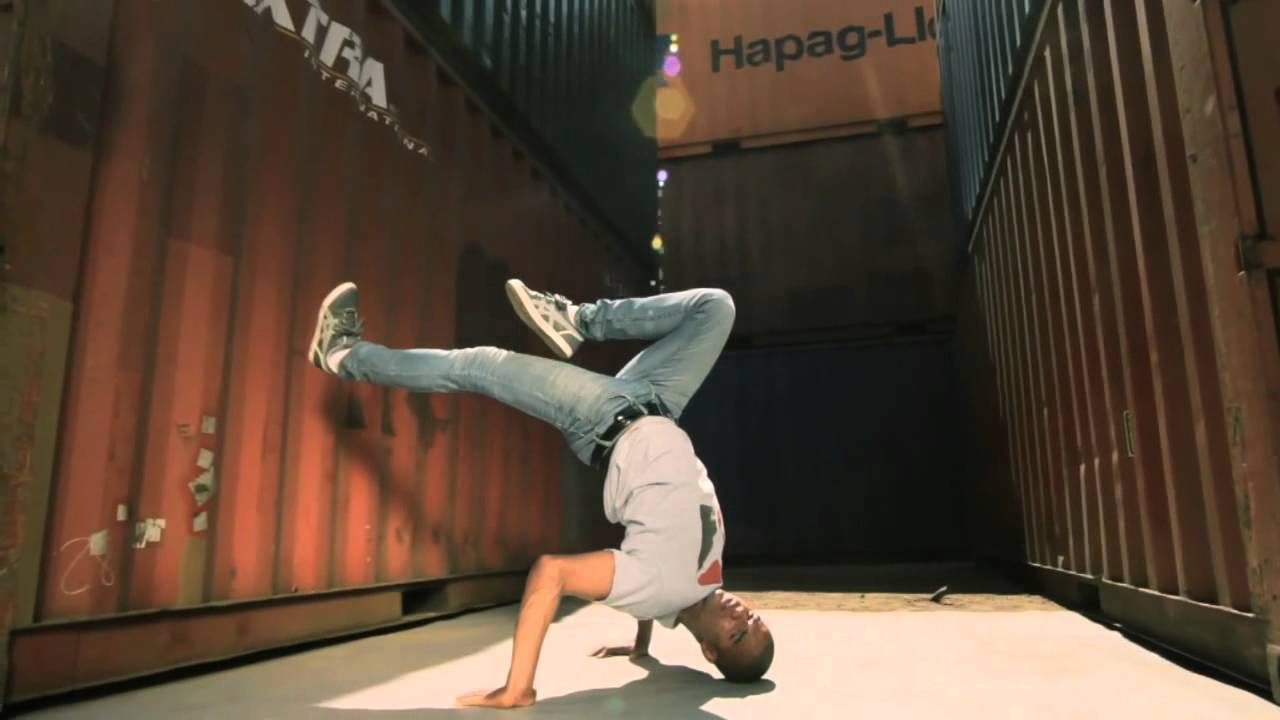 Author and founder of the B-Boy Championships, DJ Hooch, brings you the first book which completely charts the growth and migration of B-Boying. The dance in which the DJ plays break beats for performers to go off on, was born in New York back in 1979 with a Bronx group called Rock Steady Crew. Fast forward to 1996 when the hip-hop phenomenon was reincarnated in London’s very own Shepherds Bush Empire and later came to settle in Brixton Academy. The book contains over 100 vibrant pictures, collected over a 15 year span, and breaks down the art of the various international poppers, lockers, solo b-boys and crew that have performed over the years. As well as compiling this immense catalogue, promoter DJ Hooch also presents the World B-Boy TV series on Channel 4 and ran the longest-running funk and hip hop club in the UK.

Sounds impressive? Yes, we know! Get involved to have the chance to win your very own copy of this book by answering this question:

Author DJ Hooch headed up the longest running funk and hip-hip club in Covent Garden’s Africa Centre from 1999, but in which year did his reign end?

To enter, send the answer with your name, address and number to comps@flavourmag.co.uk, the first 15 correct answers will a win a copy of the book.

B-Boy Championships: From Bronx to Brixton will be available from September 1st on Virgin Books.