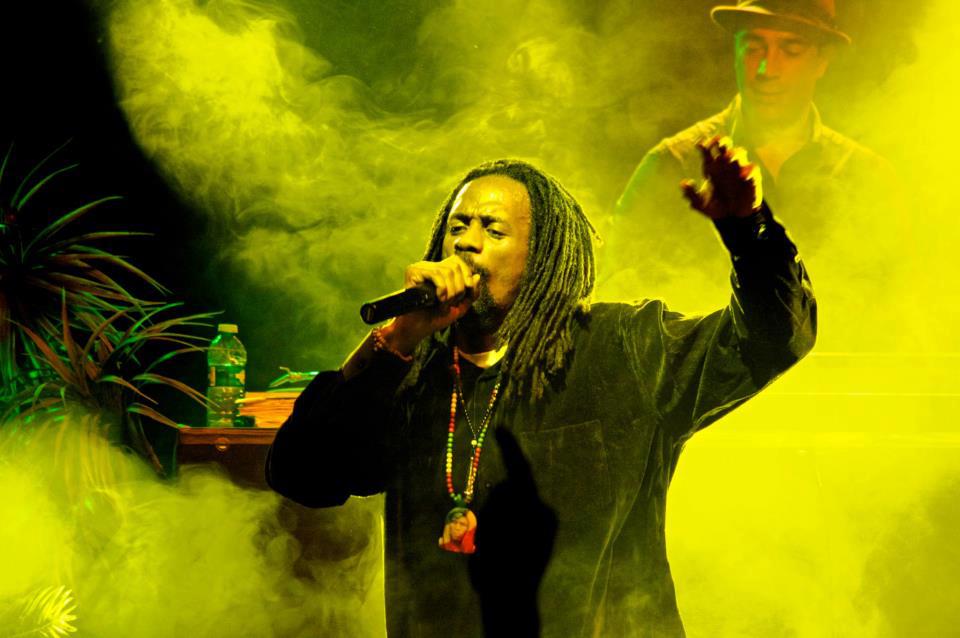 Jungle music is jungle and ragga is ragga. When you join those forces together, the end result is General Levy.  Over 20 years in the business and he is still going strong. Unlike most MCs, longevity has been the secret to his survival.  The road to mass appeal has been a long and winding expedition, but through it all, the General’s knack for maintaining his fanbase is just now being recognised as one of his respective crafts. We recently caught up with the legendary himself to talk about the lasting success of his hit single ‘Incredible’, Ali G, and of course, that well-known catch-phrase “booyaka”.

What do you think it was about you—that ensured you would still be around after all these years?

In order to maintain relevance in anything that you do – try to be original and have your own style. Just do your own thing and don’t follow the latest trends, because it’s timeless when you establish yourself with your own originality.

Have you noticed a change in your outlook towards creativity since you first started out?

Yeah. I have matured and there are more things for me to talk about within my lyrical vocabulary.

Do you feel different?

Obviously, with years you have to feel different. If you remain the same as you are, then that’s not progress. You have to change and evolve. I feel different, and I am in a good place.

Do people still recognise you?

You have people who know who General Levy and who will usually shout me out, then you get people who know who I am, but pretend that they don’t know. I mean just recently got back from doing a show in front of 2,000 people in Portugal, so I am quite comfortable with whom I am. I don’t do music for the recognition. I do it because I love what I do.

It has been 18 years since the release of ‘Incredible’. Did you have any idea of the success it would go on to achieve?

We didn’t do it for it to be this phenomenon. It was done in the moment around the right vibes. This was when cable TV had first come out, so everything was in the right place when we recorded that track. At the same time, a lot of new stuff was around and there were a lot of different outlets for music, but when we did that track it came out at a very poignant time in 1994.  It was all about timing and that’s why I have to give thanks, because it came out at the right time.

So, changing the subject slightly, do you still use your famous catchphrase “booyaka”?

Yeah. I have to use it every week. It’s a part of my life. If I do a show and not sing that song – people are won’t like me. [Starts singing] “Booyaka booyaka, when the general ah pass. Booyaka, booyaka, M-Beat run the dance. Booyaka, booyaka…”

How did you feel when Ali G stole the catch-phrase and used it in Ali G Indahouse?

It was a very great moment for me to sit in the cinema and hear my voice coming through the speakers. It was a crazy and incredible thing for me to have been sitting there and hearing myself, so I appreciate what that promotion did for me. I am happy that I was involved and thank you to Warner Bros for the promotion.

How do you detach Paul the person from General Levy the celebrity— and does it ever get difficult to separate the two?

My soundcloud is what I am using right now. I also have a new album called, ‘In The Chamber Of Dub’ with Joe Ariwa, and another called ‘We Progressive’ with X Ray production.

General Levy’s single ‘The General’ is out now. You can also follow him on Twitter @General Levy