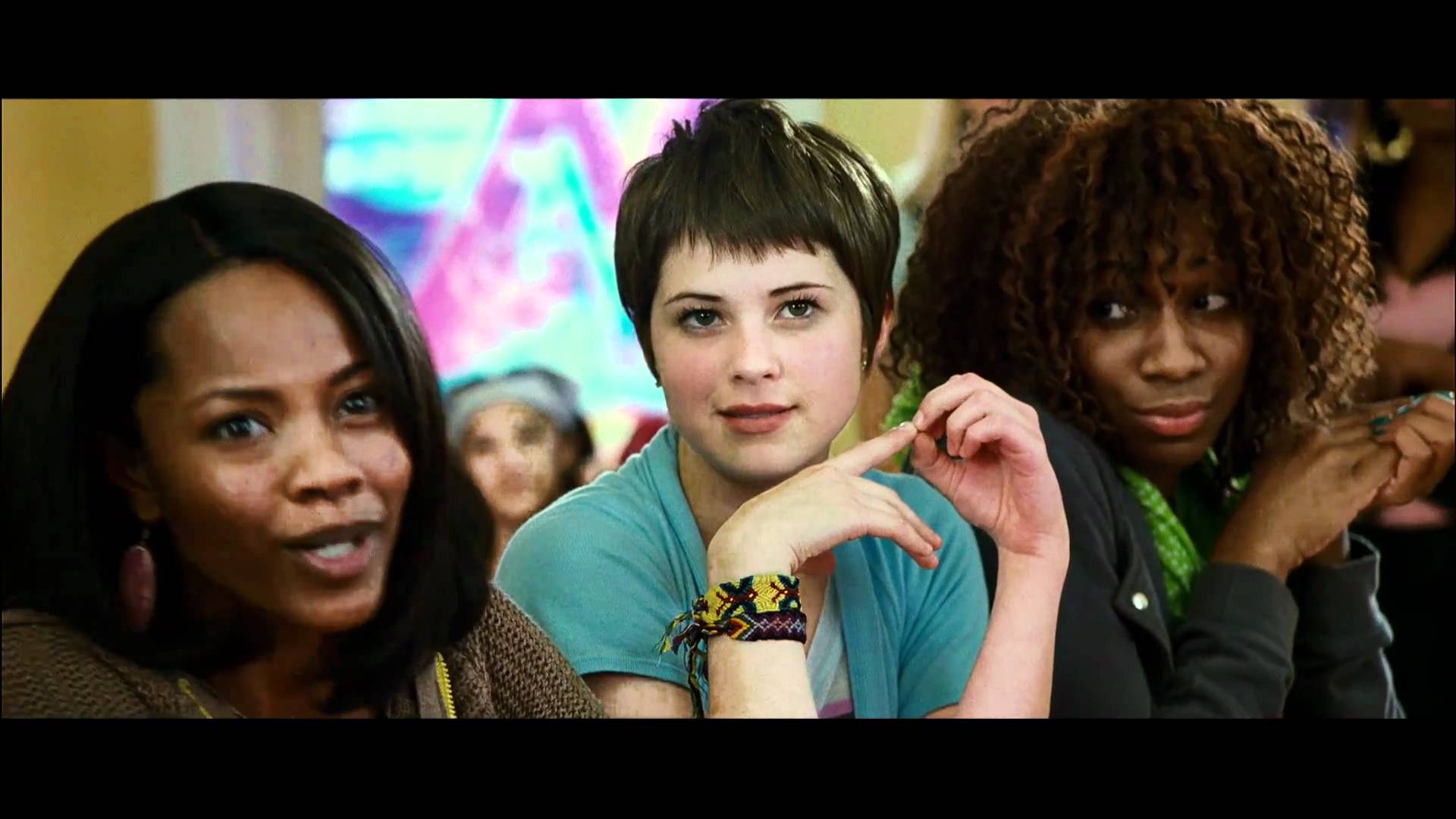 Flavour’s film fiends bring you the ultimate guide to macho movies coming soon. Forget the gym and head to the cinema… All that popcorn action may even help build up those guns.

The Mechanic: Out now
Hard-core action, violence and a lot of knitted jumpers… what more could you want from a Jason Statham movie? Here the King of Tough is playing Arthur Bishop, an elite assassin on a quest to seek revenge after his mentor (Donald Sutherland) is murdered.

Big Mommas: Like Father, Like Son Feb 18
If you have a thing for guys dressing up as weighty women, then look no further. Martin Laurence is back and bulky, and this time he’s undercover and unavoidable at an all-girls performing arts school after his stepson Trent (Brandon T Jackson) witnesses a murder. Mindless fat fun? Pounds of it!

Hall Pass March 11
The chance for a week off from marriage, with no rules and no consequences… what would you do? Find out what Owen Wilson and Jason Sudeikis get up to in this hilarious new comedy from the directors of There’s Something About Mary.

Sucker Punch April 1st
The latest installment from visionary director Zach Snyder follows a young girl’s adventures through an alternate reality to escape the clutches of her evil stepfather. Battling samurai warriors to mutant robots to dragons, this ultimate fantasy film needs to be seen to be believed. Are you prepared?

Fast Five April 29
Muscle cars, racing and Vin Diesel, this can only mean one thing… The Fast and the Furious is back! In the fifth instalment, Dom and Brian find themselves up against the law, Dwayne ‘The Rock’ Johnson and a ruthless drug lord. It doesn’t get much more heterosexual than this. YEAH!

Green Lantern June 17
Ryan Reynolds plays Hal Jordan, a cocky test pilot who gains otherworldly powers when he is given a ring by a dying alien. This green gem can conjure anything Hal wills it to, such as giant fists, the perfect weapons to defeat evil. Hmm, wonder how we can get our hands on one of those…