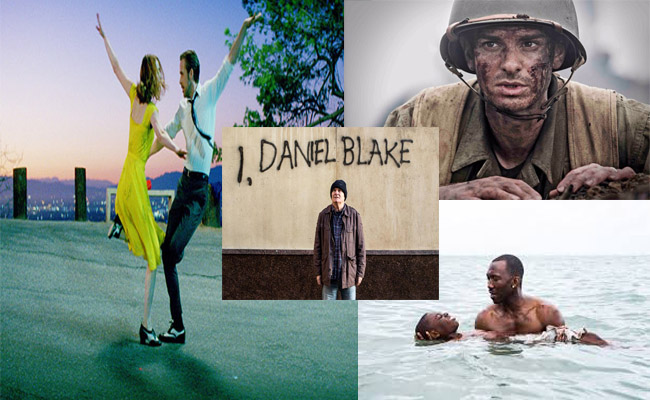 Sunday, January 22nd, Stars from the big screen descended on The May Fair Hotel in central London for the 37th London Critics’ Circle Film Awards.

In a surprise move, Director of the Year was won by Hungarian filmmaker Laszlo Nemes for his Oscar-winning drama Son of Saul. Screenwriter went to Kenneth Lonergan for Manchester by the Sea, which also won Actor of the Year for Casey Affleck. Moonlight was presented with both supporting acting categories, for Naomie Harris and Mahershala Ali, who tied with Love & Friendship and Tom Bennett. Bennett and co-star Kate Beckinsale were on hand to claim the British/Irish Actress prize, while Andrew Garfield won British/Irish Actor for his performances in both Hacksaw Ridge and Silence.

Full list of winners from the 37th London Critics Circle are;

DOCUMENTARY OF THE YEAR
Fire at Sea

BRITISH/IRISH FILM OF THE YEAR
I, Daniel Blake

DIRECTOR OF THE YEAR
László Nemes – Son of Saul

SCREENWRITER OF THE YEAR
Kenneth Lonergan – Manchester by the Sea