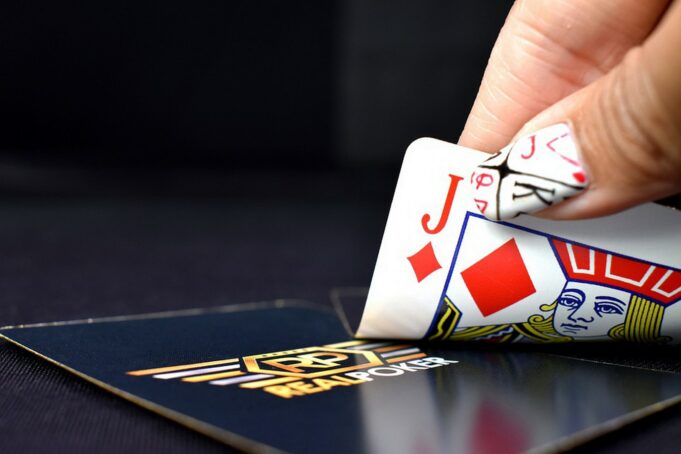 Gambling is a popular activity in many parts of the world, though it is still illegal in some countries. Betting can take a variety of forms, from playing at casinos to sports betting online, with new options emerging all the time for people who want to gamble.

But what are the five biggest gambling nations in the world? Let’s take a look at them!

Despite gambling still being against the law in some parts of the country, there is no doubt that the United States deserves a place in the list of the world’s top gambling nations. 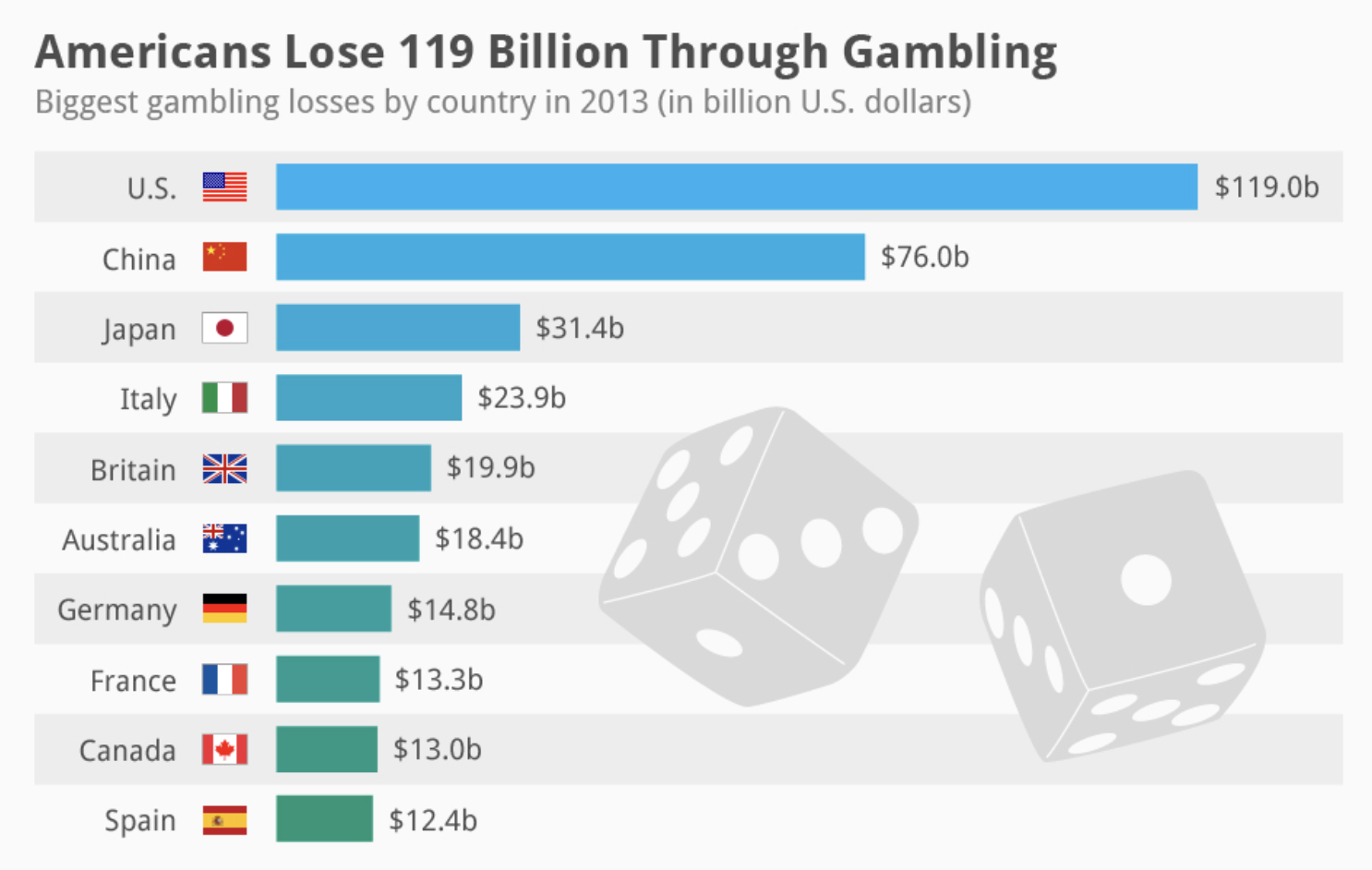 For a lot of people, Las Vegas is considered the gambling capital of the world, though it has been hit hard by the coronavirus crisis, which forced its many casinos to close their doors.

That meant players who wanted to have a bet had to go online, where they could take advantage of various casino bonuses that are credited to the player account.

It is likely gambling will continue to become more popular in America as the rules and regulations surrounding betting continues to be relaxed on a state-by-state basis.

Daily fantasy sports is among the most popular type of gambling in the United States, with companies such as DraftKings and Fanduel enjoying a lot of success over the last few years.

At the moment, some two million American jobs are supported by the gambling industry – according to the American Gaming Association – indicating its vast importance to the nation.

Some of the loosest gambling regulations in the world can be found in the United Kingdom, which helps to explain why it is among the planet’s top nations for betting.

Many cities and towns in the UK have bricks and mortar casinos, while gambling online is very common as well. There is also a variety of betting shops found on most UK high streets.

Attitudes towards gambling in the UK appear to be changing, however. There are suggestions that there need to be new restrictions on gambling advertisements, while the way betting and sport have become intertwined in the UK has also been the focus of a lot of recent criticism.

Many Premier League football teams are sponsored by betting companies – such as bookmakers that are based in Asia – which some argue has helped to normalise betting.

Australia is another of the top gambling nations in the world, with research showing that some four-fifths of people living Down Under like to have a bet. Gambling is a big part of the culture in this part of the world, with horse racing one of the top sports to have a bet on in Australia. The country is home to the annual Melbourne Cup, which is one of the world’s top horse races.

Pokies – slot machines in other countries – are a key part of Australia’s gambling culture, with nearly 200,000 electronic gaming machines installed in the country. Research suggests this makes up around 2.5 per cent of the world’s total of slot machines that are in operation.

Australia’s close ties with the betting world have led to studies claiming that as many as one per cent of the country’s population could be struggling with some form of gambling addiction.

Betting is on the rise across Asia, but it is in Singapore where the trend can be seen the most clearly. One piece of research from a couple of years ago found that only Australia has a larger figure for the money being lost on average per person due to gambling in a year.

Betting in Singapore could be set for a major overhaul, however, with a new regulatory authority set to be established by the country’s Ministry of Home Affairs in 2021.

Loot boxes in video games such as the popular FIFA football series are among the types of gambling that are due to come under the spotlight in Singapore in the near future.

Arguably a surprise inclusion in this list, Finland is among the world’s biggest gambling nations despite recent measures being taken to try to bring betting under control in the country.

Research in Finland has shown that nearly five per cent of men in the country have an addiction to gambling, with issues found to be most common in the age group of 25-34.

In a bid to turn this around, Finland has brought in a maximum daily loss per player at online casino offered by Veikkaus. Earlier this year, the amount was cut from €1,000 to €500.