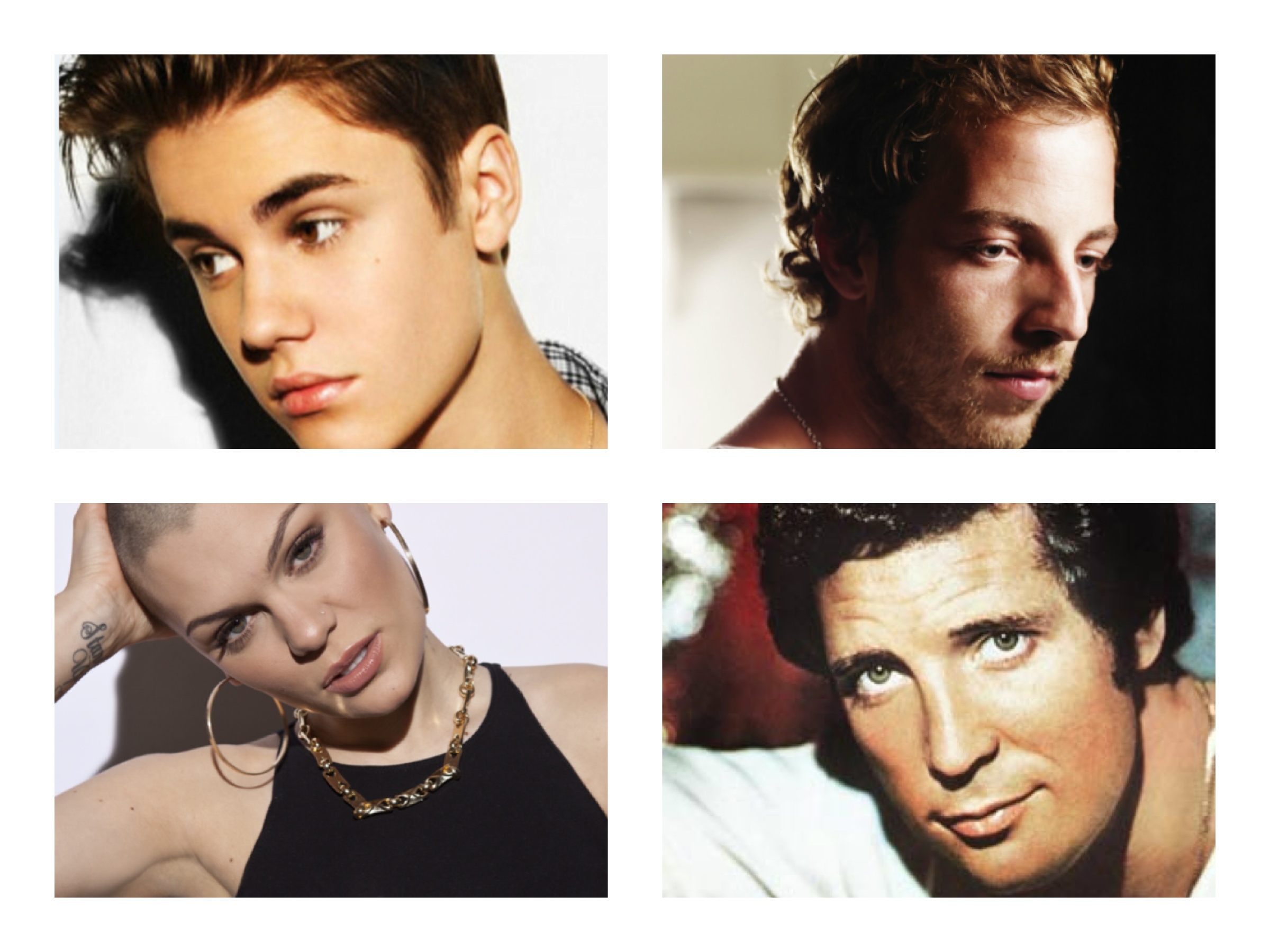 You’re walking down a busy street. Occasionally, you may stop to acknowledge a busker nearby, before throwing him or her, a pound — not realising it might have been James Morrison, Bruce Springsteen, Eric Clapton or Paul McCartney. Before gaining worldwide fame loads of well-known celebrities have busked — from Justin Bieber to even Elvis Presley.

Buskers are defined as street musicians, but in the beginning busking was considered to be nothing more than begging. But, these days playing a guitar or performing in public, in the hope that the passing masses will stop to chuck you a quid is in some ways rather treasured. Let’s not forget that buskers only recevie payment in the form of donations from the crowds they entertain. Here are our 5 favourite YouTube videos of some of today’s most renowned celebrities busking away on the streets.

If it wasn’t for YouTube, Justin Bieber might’ve never made it at all. But before the 30 million Twitter fans and middle-aged women with serious dose of adolescent nostalgia — the Canadian teen sensation spent much of his teenage years busking on the streets. Above he can be seen in Birmingham, Alabama belting out some penetrating sounds.

James Morrison took to Birmingham city centre to help raise money for a homeless charity. The Brit Award-winning singer-songwriter, treated shoppers to a daytime busking bonanza. Guitar in hand, Morrison can be seen belting out ‘Once When I Was Little’- one of his many classics.

Despite selling over 100 million records — Sir Tom Jones took some time out of his feverish schedule to busk out a cover of Tommy Tucker’s 1964 hit ‘Hi-Heel Sneakers.’ The performance is quite exceptional, but particular attention should be given to the elderly lady dancing away in the front row.

Before she was famous, Jessie J was just another female singer with a profound passion for music, but thanks to a catalogue of penning hugely successful songs, she is now one of the biggest females in UK music. In 2011, the ‘Who You Are’ songstress took to a New York City subway to perform ‘Price Tag’ to passing commuters. Despite the obvious rejections, Jessie’s pride wasn’t wounded.

Indie-rock band The Kooks can be seen entertaining onlookers on a side street in Los Angeles in 2008. The Brighton band, who first shot to fame with their debut album, ‘Inside In/Inside Out’ continue to recreationally busk, whilst keeping their rock star status alive by touring in venues near you.