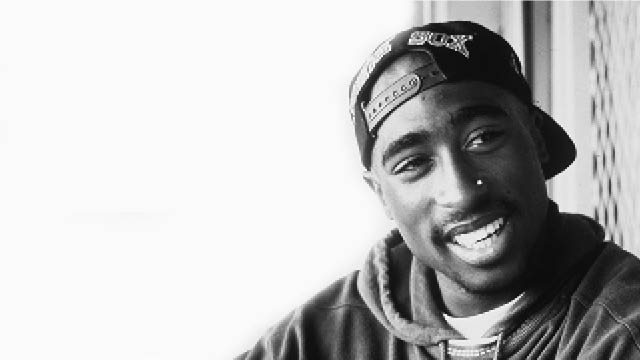 Celebrities may not always be known for their deep intelligence or predictive powers, however over the course of history some individuals have caused a stir, predicting their own deaths or even huge accidents in their workplaces.

In this article we look at the top 5 predictions that celebrities have made that have come true, from David Icke to Tupac Shakur, prepare to be shocked!

1. Let’s start back in the 1900’s when Mark Twain predicted that the next time Halley’s Comet passed close to earth, he would ‘go out’ with it. He declared that it would have been the greatest disappointment of his life if it didn’t pass at the time of his death. Amazingly, the comet passed on April 20th 1910, the day before Twain died of a heart attack!

2. As one of the greatest NBA players of all time, ‘Pistol’ Pete Mavarich was at the height of his career when he joked “I don’t want to play 10 years [in the NBA] and then die of a heart attack at the age of 40”. Eight years later Maravich was playing a game of pickup basketball. He complained that he didn’t feel great and shortly after collapsed and died of a heart attack – before he reached his 40th birthday.

3. Fast forward to 1996 where rapper Tupac Shakur was riding high at the top of his game. In the song “Niggas Done Changed” he rapped – “I been shot and murdered, can tell you how it happened word for word, But best believe niggas gon’ get what they deserve”. Tupac was shot and murdered on the Las Vegas strip, although the case remains unsolved.

4. William Thomas Stead was known as the father of the modern tabloid and renowned for his early form of exposé journalism. He wrote a piece called The Sinking of the Modern Liner, an article about an ocean liner involved in a collision that resulted in fatalities due to a lack of lifeboats. He wrote “This is exactly what will take place if liners are sent to sea short of boats”, 20 years later the Titanic crashed into an iceberg killing around 1,500 people, including – rather ironically – one William Thomas Stead.

5. David Icke has always been known for his crazy conspiracy theories and talk about reptilian overlords, but did you know that many of the predictions made in his books have actually come true? Along with his detailed piece on Jimmy Savile’s sexual crimes, long before they emerged in the tabloids, he also predicted that between 2000 and 2002, the US would suffer a major attack on a large city. In 2001 the world was shocked by the events that took place in America on September 11th.