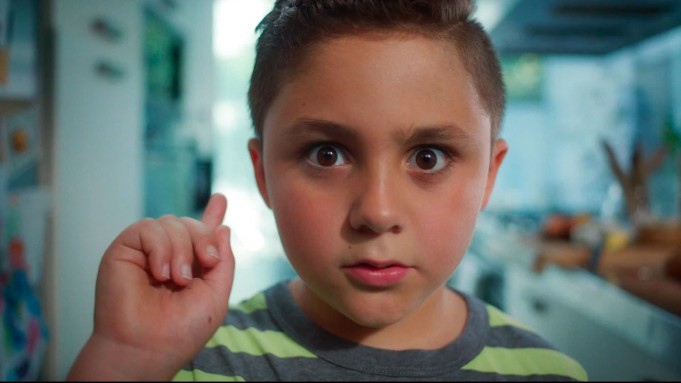 From spillage’s to do’s and don’ts, cooking with kids can test your patience as much as any stressful full-time job. However, it’s fun, excited and a family bonding experience that should be considered by parents all over the world.

“Cooking With Parents” is a manifesto from children to parents. It presents five rules that can bring fun back into cooking – but more importantly bring kids back into the kitchen.

A room filled with dos and don’ts
The five rules are simple but important. Comments like “Don’t touch that, it’s hot!” and “Follow the recipe!” is something most parents have heard themselves say at some point. But instead of being a place run by rules, the kitchen should be a place for coming together – without fear of mess and scolding.

Watch the video below and see for yourself.

Take a look at these quick stats.