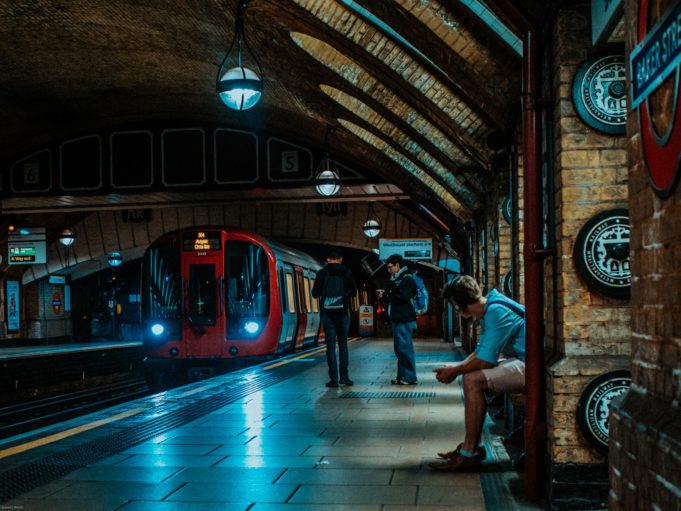 We’re always told that manners cost nothing, but if that’s the case, why are so many people ignoring this freebie?

It feels like everywhere we go in public, there’s a large portion of people hell-bent on ignoring those simple rules that society usually follows. We’re not certain when it came to this, but one thing’s for sure, these rules need to come back promptly.

Holding open the door for others

I mean, this one goes back for decades. Whether it’s a man holding the door for a woman or vice versa, it’s a nice feeling when someone does it. It doesn’t take much and it’s a small thing, of course, but you’ll always make someone happy. No one likes to have a door slammed in their face when it’s first thing on a Monday morning!

How exciting is it when you get something in your letterbox that isn’t junk or bills? Postcards are always enjoyable, but you know what’s also great? Christmas cards. Yeah, yeah, you can send a text instead, but where’s the fun in that? A handwritten card to members of your family and some close friends is just the kind of Christmas spirit we always hear about in the movies. Use a service like this and get a bunch of personalised cards printed at once. Make Christmas great again! (Just kidding).

Turning off phones in the cinema and during dinner

I love phones as much as the next person and still think they are awesome gadgets. However, we don’t need them on 24/7. There are many times during a day that a phone isn’t exactly necessary, the main one being in the cinema! Most people are great at turning them off, but putting them on ‘silent’ isn’t good enough, especially if you’re going to pull it out and check it during a tense movie scene.

Also, when having dinner or drinks with a group of people, it’s the height of rudeness if you constantly ignore everyone and tap away on your phone. There’s a great idea of everyone putting their phones in a pile on the table, and whoever cracks first and checks their phone has to pay for the drinks. Simple deterrent!

Giving up seats on public transport

Let’s say you’re on a crowded bus and see an old woman carrying a load of shopping. If you’re a young and healthy individual and your first reaction isn’t to immediately jump up and offer your seat, then you need to reassess yourself. Much like holding doors, this is a classic but for good reason: it’s simply the right thing to do. Let’s not let it go.

Finally, if you see some new neighbours moving into your apartment block, simply greet them by introducing yourself and offering help. We always need supportive neighbours, so it doesn’t hurt to say hello. If you ever need a friendly and trustworthy person to water your plants or feed your cat when you’re away, you’ll thank yourself for the day you greeted that new neighbour.