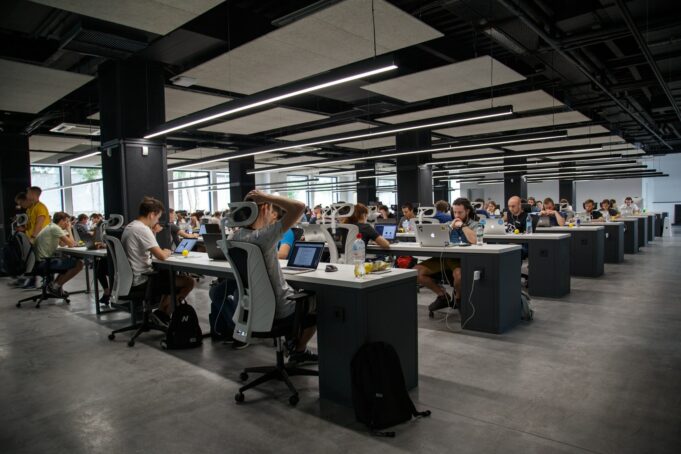 When you’re at work, one of the most crucial factors is how to maximise your productivity.

By doing so, you’ll be able to increase your performance, potentially landing a promotion. And, you may also be able to make a significant career change, using a renowned employment site such as JobRapido to find the perfect opportunity.

Setting targets has always been a fantastic way to ensure productivity stays at its optimal level. The reality is, if you write objectives and goals down, you are more likely to achieve them. So, use this to your advantage at work. Don’t just make one list of targets, create several, to cover the short, medium and long term. For example, you could have a daily list, a weekly set of goals and then one which includes a more extended period. When targets are hit, cross them off, as it will give you a sense of achievement while continuing to motivate you at the same time.

Get Ahead of The Game

Some people tend to react to situations and other things in their working life. However, by being proactive and getting ahead of the game, it will enable productivity to remain at full speed. It could mean putting in a bit of extra work a couple of times a week, but it will serve you well. So, rather than putting off sending that email until tomorrow, or waiting to make a call, do it now. It will make all the difference.

It’s all well and good putting a few techniques in place to maximise productivity, but if you’re not monitoring your progress, you won’t know if everything you’re doing is yielding the best results possible. So, it’s a wise idea to track your progress, especially as you will then be able to make tweaks here and there to improve output further. For example, you could monitor how long it takes you to complete a specific task, and then make changes which allow you to do it to the same standard but faster.

Resist the Urge To Multitask

Multitasking is seen as a significant positive in the workplace, and in many respects, it can be. However, it can lead to a loss of focus and a reduction in productivity. So, it’s a good idea to focus on the task at hand, rather than multiple jobs all at the same time. When one mission is complete, move onto the next. You’ll again feel a sense of achievement as you work your way through your to-do list.

If there’s a reward in place further down the line for hitting targets or completing tasks, you’re much more likely to succeed as a result. Therefore, giving yourself small rewards along the way is always advantageous. They don’t have to be extravagant. It could be a case of rewarding yourself with a fifteen-minute coffee break when you’ve worked through a couple of tasks. It ties in well with our tip on setting targets at the top of the list.