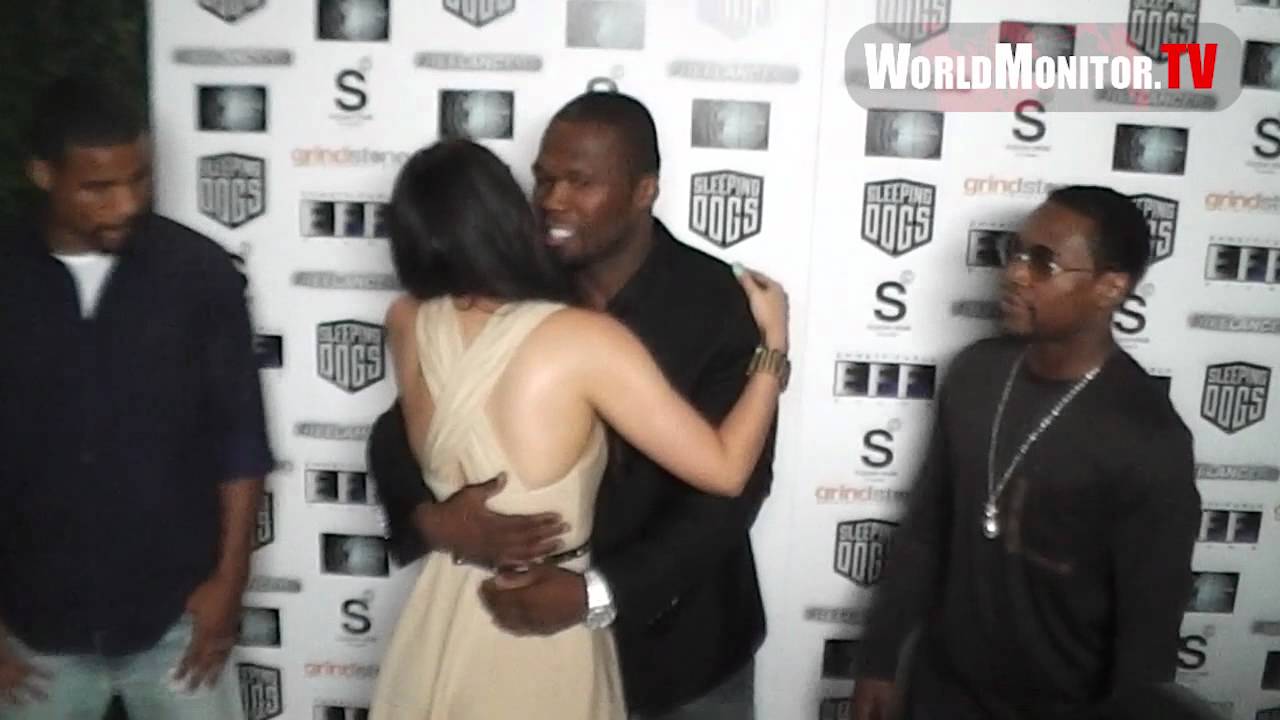 There’s a saying that prison can change a person, and following his stint behind bars it appears Floyd Mayweather Jr has changed. Though 50 Cent and Floyd have for sometime maintained a close connection, he has finally confirmed that everything is not well between them both. Last month Floyd had to drag his fiancé from the rappers arms on the red carpet of his movie premier for Freelancers. In the rather awkward video below, Floyd can be seen physically pulling his lady away from Fifty.

Ever since then there has been rumours that Floyd and 50 are not a close as they used to be. Fifty has squashed speculations that they are beefing over ladies. But he does believe Mayweather changed during his time in jail. “[The issues between us] really comes from everybody around him waiting on the next time he feels generous. And I have a lot [of money], so I don’t wait for nobody. Me and Floyd is always gonna be cool. He is different. [There’s been] a different side of Floyd coming out of the pen. That’s all.”