51st State Festival 2021 is almost sold out and this is your last chance to get tickets for this phenomenal London Festival.

This year’s 51st State Festival returns to its home of Trent Park on Saturday 7th August from 11am – 10pm giving you a whopping 11hrs on non-stop festival vibes (the perfect comeback after the pandemic).

If you’ve attended 51st State Festival in the past, then we are already preaching to the converted, however, if you are yet to attend a 51st State Festival, this is your chance to gather your mates and grab tickets before they sell out.

51st State Festival is an event like no other, the entertainment is sublime and the audience attendance is awesome. This is a festival that you will easily bump into old friends from school, college and uni. It’s literally one of our favourite London festivals and Flavourmag has attended every single year since conception. 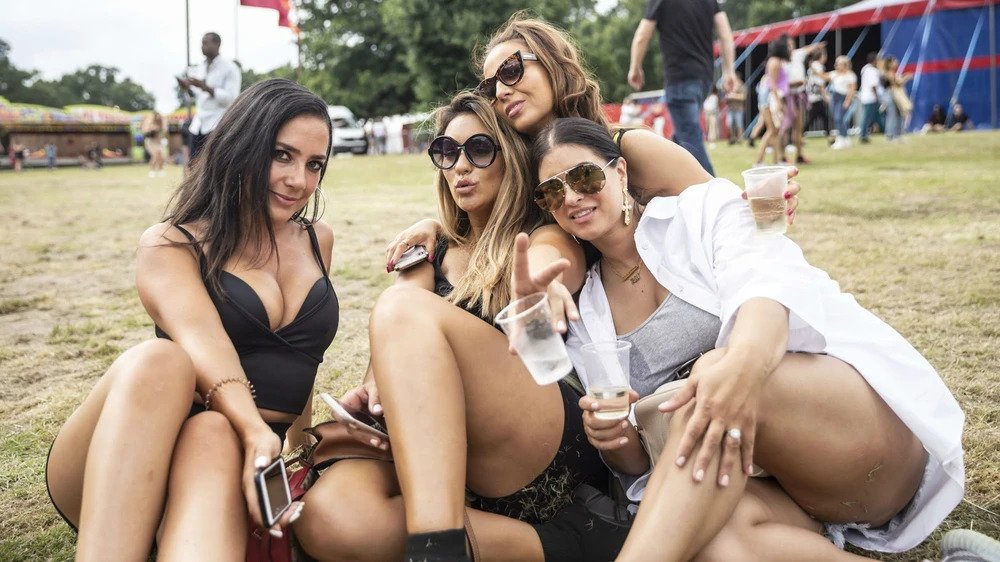 All of the above in a one-day festival which totals over 100 artists over 7 stages, do we need to say more? Get your 51st State Festival Tickets now from 51ststatefestival.com