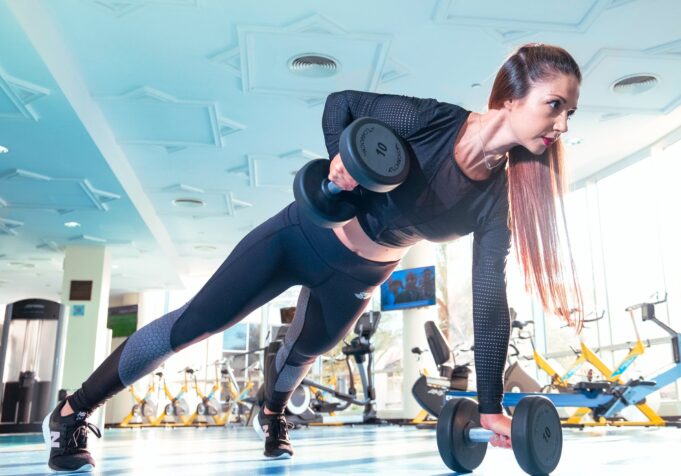 When looking for a Christmas present to buy for someone, there’s often that lingering worry in the back of the mind: “What if it’s something they’ve already got?”

However, that worry doesn’t so much apply if you are shopping for an athletic girlfriend, since fitness gear doesn’t tend to come cheap. Hence, the following items – all potentially of genuine use for her fitness drive – probably wouldn’t be likely impulse purchases for her.

Smartwatches have a multitude of practical benefits for fitness buffs, but one common problem with these wearables is that, on the wrist, they can look a little too techy.

Fortunately, Nike has partnered with Apple to bring a rather more rugged-looking take on the Apple Watch, while this Google-powered Puma Smartwatch cited by Men’s Health could be worth a look if your girlfriend doesn’t have an iPhone.

Yoga isn’t exactly the kind of activity that requires a lot of equipment – but even just rolling up a yoga mat after using it can feel like a time-consuming hassle.

It’s a relief, then, that your other half wouldn’t need to manually do that rolling if she had, at her disposal, a self-rolling mat. Yes, it does exist – and it could entail her simply flipping the mat over and then clicking to prompt that mat to roll itself back up after it has been used. 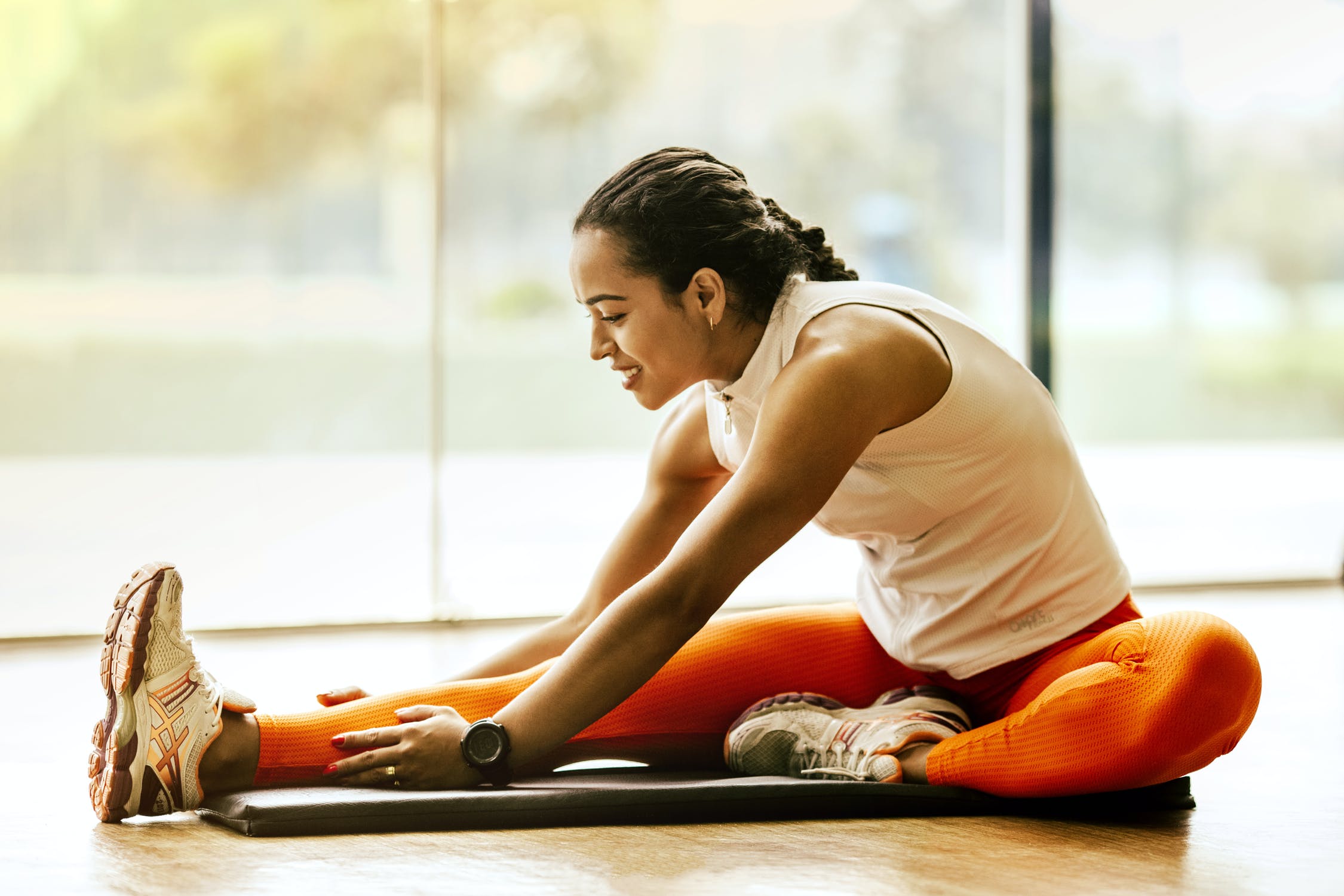 There’s a good reason why we’ve used the plural there: much of the fun of buying tracksuits can come from mixing and matching tops and bottoms to put together suits that ape the intended recipient’s style well.

Resist the temptation to buy her some skimpy lingerie – you can, ahem, save that for later. Right now, you should get her something that would be more practical for her to wear when she’s sweating in the gym – and a sports bra would certainly fit the bill.

As with tracksuits, part of the appeal of going down this route would be the wide range of colours and styles available for you to choose from.

Listening to fast-paced music while exercising can certainly help to get the adrenaline pumping. However, headphones not specifically made with in-gym usage in mind can too easily fall out, run out of battery or result in an awkward mesh of wires during a strenuous workout.

One NBC News article suggests you opt for wireless headphones that are sweat- and water-resistant, long-lasting in battery life and secure when placed in the ears.

Your girlfriend doesn’t necessarily have to abandon her outdoor fitness efforts as frostier temperatures arrive – especially when she can don winter gloves made from specially-designed fabric that allows her to tap away on her phone while still keeping her fingers comfortably warm.

Look out for such commercially available gloves that are also advertised as resilient against wind and water.