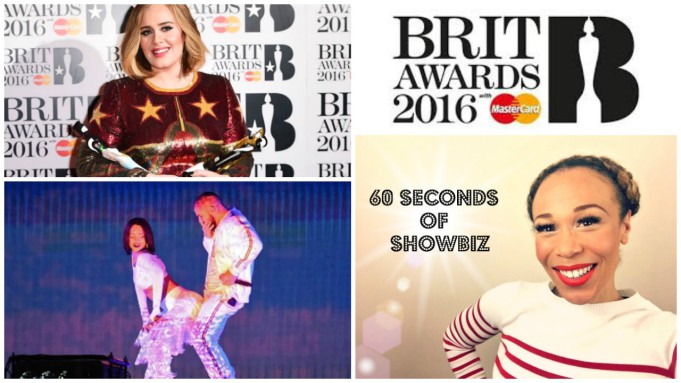 Keep up to date with Ria’s round-up of 60 Seconds of Showbiz news!

This years’ BRIT Awards certainly had tonnes wagging if not for the sensational performances by Justin Bieber, Little Mix and Rihanna with a surprise guest appearance by Hip Hop hottie Drake. The notable absence of British Grime artists such as Skepta, Stomzy, Krept and Konan and Little Simz led to many artists voicing their concern for the lack of diversity in this year’s nominations.

MASTERCARD BRITISH ALBUM OF THE YEAR

BRITISH PRODUCER OF THE YEAR

BRITISH ARTIST VIDEO OF THE YEAR