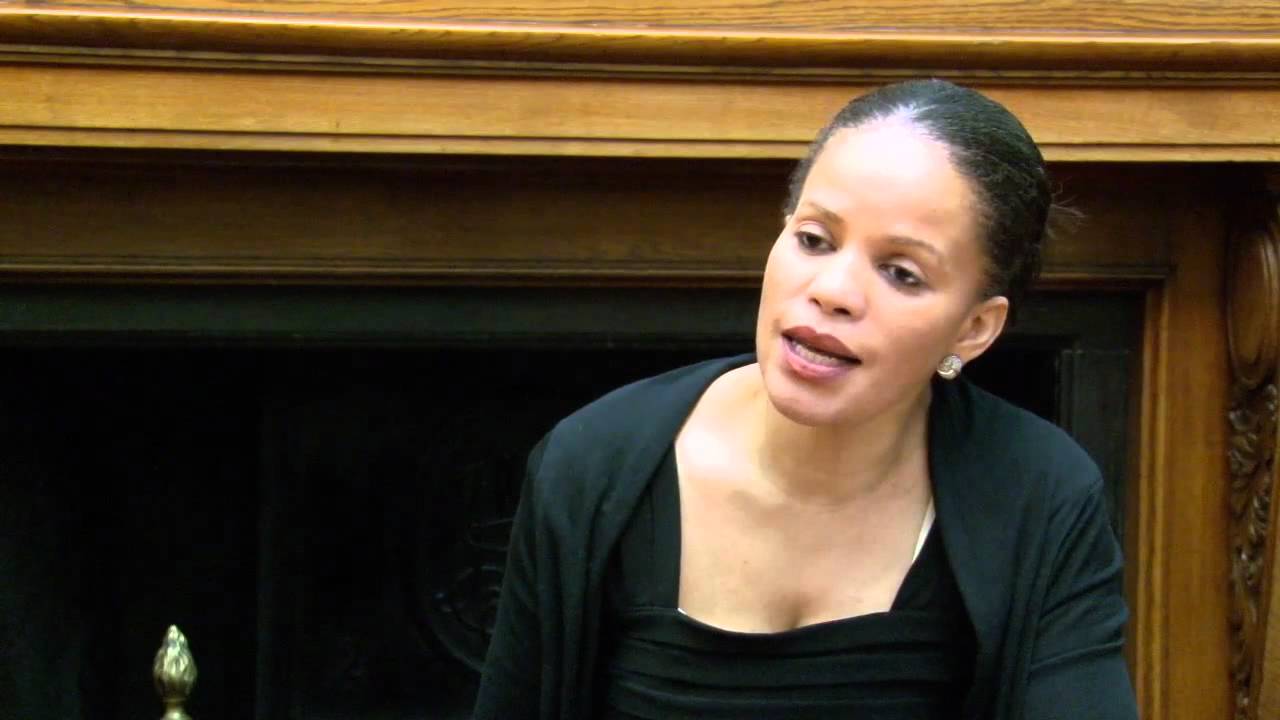 London 360 reporter Rosa Doherty explores the impact that the 696 form is having on the urban music scene, both positively and negatively.

The 696 form unites promoters, club owners and the police over the safety of London club nights, but some believe that this power, which began as a positive initiative, is being exploited. If you ever wondered why certain events seem more at risk of getting shut down than others, then Rosa tackles this in her documentary and speaks to various industry insiders to hear what they have to say on the matter. The video features So Solid Crew’s Mega Man, Skitz Beatz, Coda Agency, The Hub Entertainment, Shamik Dutta (Civil Liberties Lawyer), Twice as Nice, Trident, UK Music and more. This is a small part of a longer documentary, which aims to balance both sides of an argument which directly and indirectly affects some of our favourite urban icons,  such as Tinie Tempah, Plan B, Wretch 32, Maverick Sabre and Professor Green. Let us know what you think about the form!

For more features from the London360 team check out: http://communitychannel.org/london360