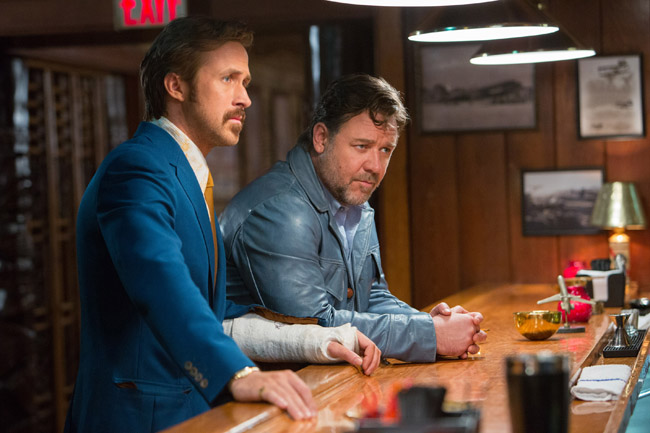 Icon Film Distribution is pleased to present 7 brand new character posters for the release of Shane Black’s The Nice Guys.

The Nice Guys Character Posters
1 of 7

A Silver Pictures Production in association with Waypoint Entertainment, “The Nice Guys” will be released in the UK on June 3, 2016 by Icon Film Distribution.