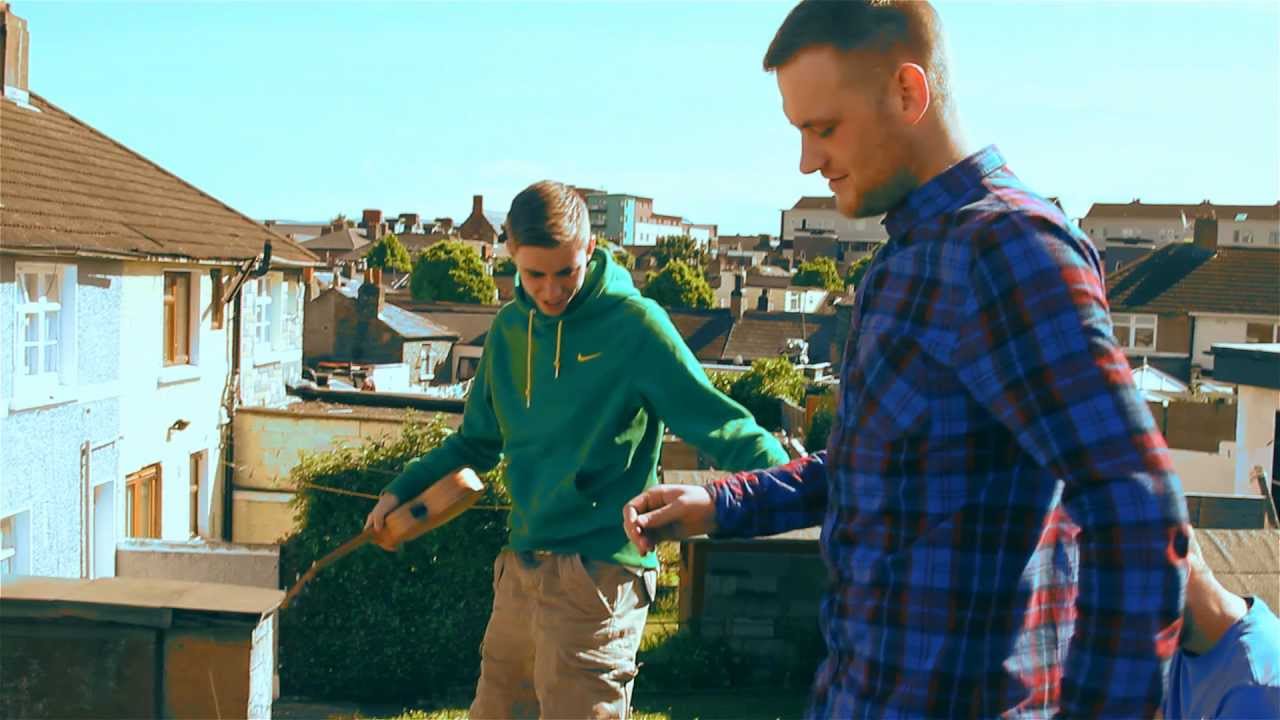 Since their debut album – ‘This Life’ shot to number one on the iTunes charts and landed at number three in the Irish albums charts, up and comers, The Original Rudeboys, have established a loyal and dedicated fan base. How did you all meet each other?
We grew up in the same neighbourhood as kids and attended the same school so we have known each other for about 12/13 years now.

Last year I understand you burst into the music scene dominating the Irish charts, but how long have you been in music?
We have all done our own thing individually for quite awhile but nothing major. Just more so as a hobby. A lot of the songs from our debut album “This Life” were written two to three years ago way before we actually became a band.

How would you describe your sound?
We tend to avoid pin pointing a particular sound to us but we’ve been compared in the media to a mix between Ray Lamontagne and The Streets. We add elements of acoustic sounds to a Hip Hop/Indie vibe and come out with our songs.

Are you all really rude boys?
Well we originally got the name from a T-shirt and knew its origins were in Ska music. But at the time we were thinking of a band name and Neddy (Rapper) was wearing this T Shirt so it just kind of stuck.

Everyone is singing and dancing these days, even rappers, but what makes you unique?
We suppose every sound you hear from us were created on our guitars or even ukuleles. Even our style of singing isn’t one you’d usually mix with rapping. Were told daily that our sound shouldn’t work, but it does. [Laughs]

If you could pick one performer to be beside yourself, who would it be and why?
The Beatles, we’re all huge fans of them and after listening to there songs your left thinking as a musician “Damm I’d love to come up with something like that.”

What is your biggest flaw?
At the start of our careers even though we received great support and response from our music we still weren’t as confident as we wished we were. Thankfully, we’ve found our feet now.

Do you think because you’re hometown plays a role in your music?
We think the place you’re from moulds you as a person, but it doesn’t stop people from outside of Ireland relating to what we’re saying. People from all walks of life can relate to what Bob Marley sings about in his music because it is the universal language we feel.

Being from Dublin, do you all feel that there is a huge legacy to live up to? Especially as the likes of Bono, Ronan Keting and Danny O’Donoghue  (The Script) have all originated from the same place?
Dublin has some really talented artists. On almost every street corner you will find singers, dancers and even painters. This city is flooded with some great talent.  We’re just really lucky people have chosen to listen to what we have to say and can also relate to it. But yeah, shout-out to Bono and them lads! If they want to collab give us a shout… [Laughs]

Original Rudeboys new single ‘ Written Songs (Feeling Good)’ is now available to download, along with their new EP ‘This Life’. You can also follow the Rudeboys on Twitter @ORBsOfficial