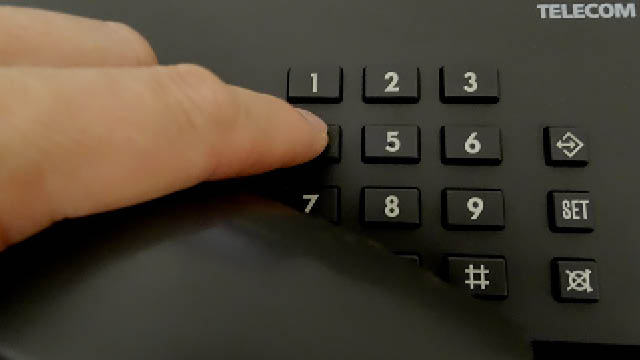 You just look up the international dialling code for whatever destination you want to call – 1 in the case of the United States, for example, 33 for France or 49 for Germany – and then enter that code into your phone, followed by a version of the phone number that you would like to call with the first zero removed. What could be simpler?

Well, quite a lot of things could be, to be honest. The making of international costs can be a minefield, in part because it can be so expensive, which leads many people to consider the wide range of international call packages and solutions on the market.

Calls from a UK landline

If you are likely to want to make international calls from home on a regular basis, why not take a look at the many international call plans that the UK’s leading landline providers typically offer either as part of their home phone packages or as a monthly bolt-on?

Different providers naturally have differently named international call plans and different per-minute rates, with some providers offering inclusive minute rates for the countries that you call most often.

Calls from a mobile

You can also make calls overseas from your mobile, as made possible by various international plans from the most popular mobile carriers. Different per-month prices typically apply.

Bear in mind that if you are an EU resident visiting the UK, your handset may be subject to EU roaming regulations, meaning that you will be charged a consistent rate for any calls you make from the UK to an EU country with your non-UK mobile, independent of any mobile provider.

Calls over the Internet

The World Wide Web has done so much to make us feel closer to our overseas cousins, not least in enabling us to make international calls for free via various apps – just as long as whoever is being called has also downloaded that app.

Skype is an especially popular such platform, with about two trillion minutes of free Skype video calls having been made over the last decade. Although it is completely free to use Skype to call a fellow user of the software, the platform also offers cheap rates for international calls, just in case the person you would like to call doesn’t do the whole Skype ‘thing’.

Other, similar services are available that enable you to make free calls online, including Viber, Nimbuzz and FaceTime – the latter only available to Apple device users.

If you are visiting a particular country, you may wish to consider a local pay-as-you-go (PAYG) mobile SIM card, which will significantly slash the cost of any calls they make within that country.

However, there is another increasingly popular solution for those who would rather not have to constantly buy new SIM cards for their travels or for that matter, remember a PIN. That solution is the international calling account – click here for more information on them from one of the leading providers.

Such an account can be used from any UK phone and gives you much the same cost savings as the above solutions, albeit much more conveniently. You won’t need to undergo a credit check to sign up for one, and you may be charged as little as 1p a minute for both landline and mobile calls.