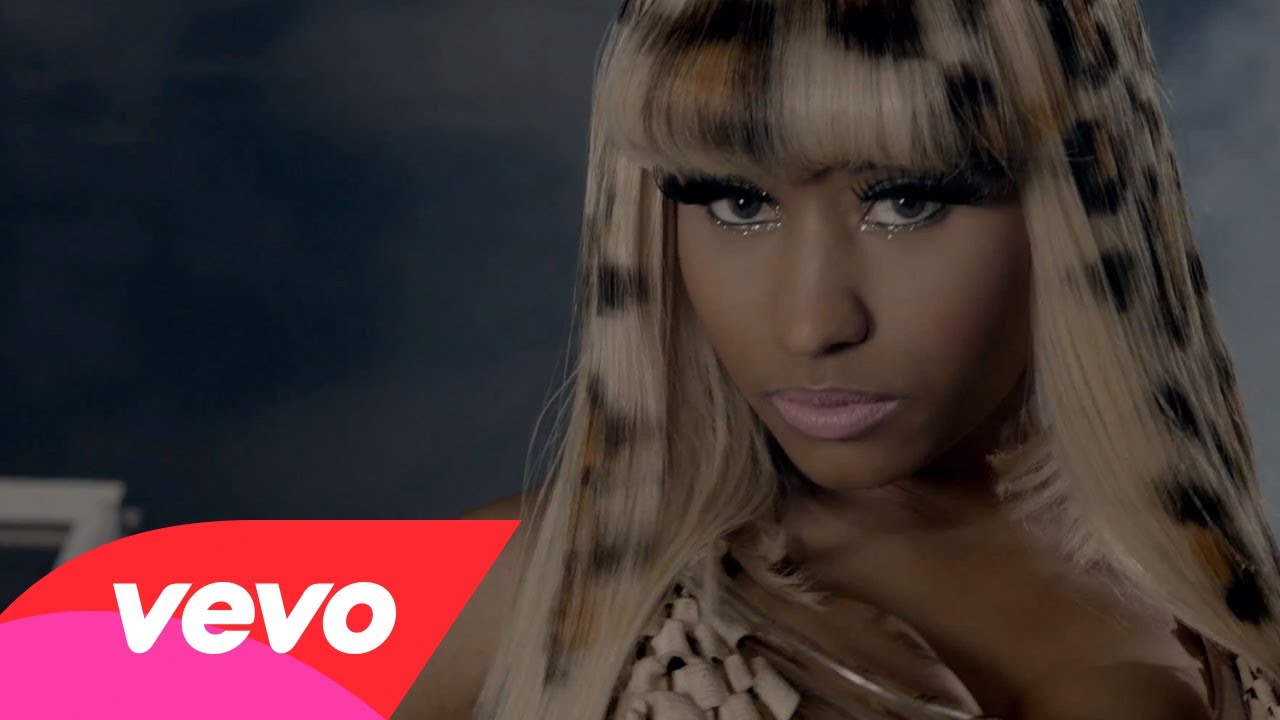 With the expected change of season bringing those pre-winter blues, we at Flavour want to lighten the mood by serving up some highly seasoned appetizers, garnishing them with lashings of caustic zest and following up with a luscious aftertaste, that is guaranteed to leave you with food for thought. For most, September marks the beginning of mundane routine, gloomy mornings and acutely cold weather, but we see it as yet another menu of new beginnings, entertainment and opportunities, to dissect, mull over and enjoy.

As the remnants of hurricane Katria sweep the UK, one female who rhetorically wants to grow wings is the flamboyant and inimitable, Nicki Minaj and her new single ‘Fly’. With the aid of her sassy West Indian ‘sister’ Rihanna, we hope that the excellently executed combination of ninja’s, bright locks and motivational words of surviving, prospering and thriving, secure them a place in the charts! Staying on the note of delectable appetizers, we wish to salute the gorgeous Drake for his latest twitter moves. Reflecting his genuine passion for music and confirming his aspiration to provide it to the masses, he defied studio executives by releasing three free tracks for his fans, giving us a nectarious taster of his album to come.

If you are looking to lift your mood, ‘Friends with benefits’ starring Justin Timberlake and Mila Kunis, may just be the movie to leave you chuckling. Strategically massaging the male ego with the female’s insecurities and society’s stereotypes, this movie is a comedy blast.

If you want something guaranteed to leave you drooling, this is something to add to your visual board. Check out the Jaguar C-X75, but do not be fooled by its looks. To add to that sexy exterior, it is tipped to be the car that defies all speed and performance barriers, so definitely one to keep an eye on! We at Flavour are ecstatic by the news of Beyonce Knowles’s pregnancy with her husband Jay Z, but whilst we are all aware of the effects of hormones during pregnancy, this diva is staying true to her status, if her cravings are anything to go by. It has been reported that she has yearned for Oreo biscuits topped with gherkins, as well as Bounty ice-cream laced with chilli peppers. Obviously Sasha, her alter ego seems to be playing quite an influential role ensuring that their anticipated newborn is as sizzling, sweet and talented as his or her mother.

As most of us choose a night in on the sofa as winter looms, our TV schedules are packed with choice, featuring programmes promising to entertain, shake things up and keep us glued to our screens. Despite our denials, a staggering 2.6 million viewers tuned into the launch of Big Brother on Channel Five, so hopes are high for the 14 individuals featuring on the regular edition. ‘Beautifully casted,’ with a sales assistant who claims he can ‘dutty wine’ with the best of them, a holistic healer, geeky bad boy, female wrestler, self-confessed Barbie and other sparkling personalities, this year should be interesting!

If talent is more your niche, don’t forget to tune into the X-factor. It may be in its initial stages to find the next Leona Lewis, but the amalgamation of Sassy Kelly Rowland, talented Tulisa and straight-talking Gary Barlow is proving a hit with its viewers. Moving from the delectable to the rancid, Aggro Santos has been charged with two separate rapes, one allegedly occurred in Somerset in September last year, whilst the other in Chicester on the 7th May. The Brazilian- born, English rapper and star of ‘I’m a celebrity get me out of here’ has denied both charges. Rape is one of the most demeaning and life altering crimes that anyone could ever endure and our hearts go out to anyone who has been a victim of such a despicable act. However, it is sad that we still publicly ‘hang, draw and quarter’ a suspect even before he has gone through the judicial process. If it is true, our thoughts turn to the victims, but to him if the allegations prove false. Human nature always takes precedence and the dehabilitating effect of media exposure can maliciously label, end careers and destroy lives.

Finally, our thoughts turn to the day that made history for all the wrong reasons. Last weekend saw the beautifully televised memorial of the 2,977 victims that lost their lives in the 9/11 attacks, when 19 hijackers callously snatched four planes, flying them into the Pentagon and the World Trade centre. For the family and friends, the loss of a loved one will always remain, but for a nation, those images will infinitely be buried into the minds of all who witnessed that travesty. One thing that we all could learn is how to appreciate the delicacy of life and balance the beauty and horror it brings with daily acts.

Salty, Sour, bitter or sweet, whilst every palette is different, we believe each one can be catered for, so join us next fortnight for some more bits to wet that appetite.