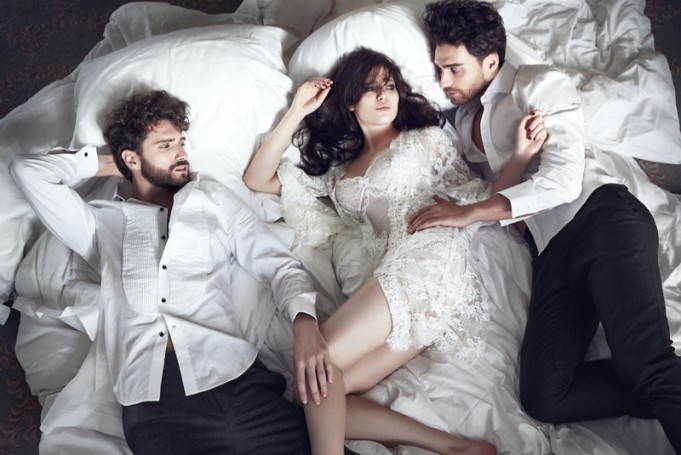 It’s wasn’t that long ago, when the Dolce & Gabbana adverts that seemed to depict gang rape were banned. Admittedly, these photo’s are not adverts and the female role is a depiction of power. Do you feel these images should be banned too? Or are they simply a playful tongue-in-cheek scenario of images that we should see more of?

Leave your comments below.