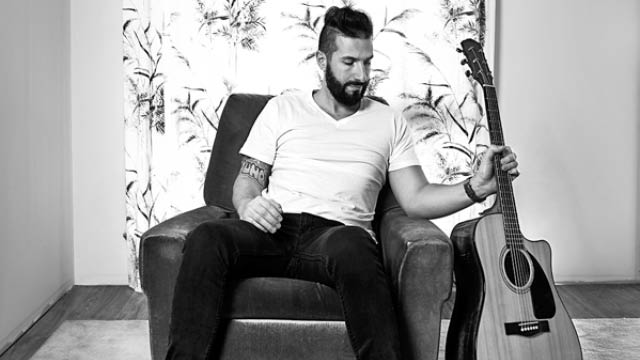 Melbourne based singer/songwriter Absent Minded Daze has announced the release of his debut single Why Did We on the 29th July.

Absent Minded Daze started performing at the age of 13 and this year he has been captivating his audiences at live shows in and around Melbourne. His heartfelt lyrics take the listener on a journey and with his well-crafted skill for storytelling it is easy to see why he has been likened to artists such as Ed Sheeran, Damien Rice and Coldplay.

Inspiration has come from many different areas including personal experiences. It has been the desire to connect with his fans that has now brought Absent Minded Daze to the studio, where he worked with producers Valence and Brendan Marolla, to bring Why Did We to life, demonstrating the genuine talent of this up and coming songwriter.

Absent Minded Daze is a singer/songwriter on the rise and he can be seen live on 31st July at the launch of Why Did We.