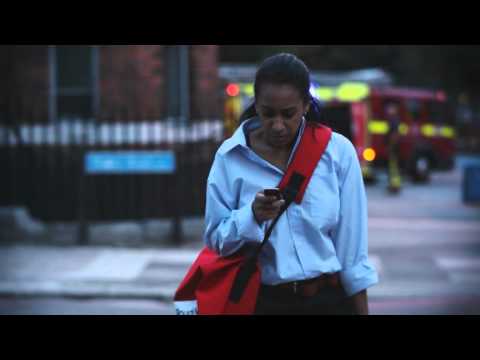 The bourgeoning innovative film and television production company was set up by Aml in 2009, with a clear mission to deliverstories that entertain, provoke thought and inspire, as well as providing alternative representations of youth and the urban community in the UK. Inspired by his success as one of the UK’s leading young acting talents, Ameen has turned his hand to both screenwriting and producing. Keen to express his vision of the many untold stories he believes will entertain and stimulate the world of entertainment.

We ha two pairs of tickets to giveaway for readers to attend the launch where on the evening, three short films will be showcased: Drinks, Drugs and KFC, The Pick Up and Special Delivery. The launch will take place on Wednesday 13th April 2011, from 6pm-8pm at BAFTA in Piccadilly, London.

To be in with a chance to attend this exclusive screening email your name, address and phone number to comps@flavourmag.co.uk