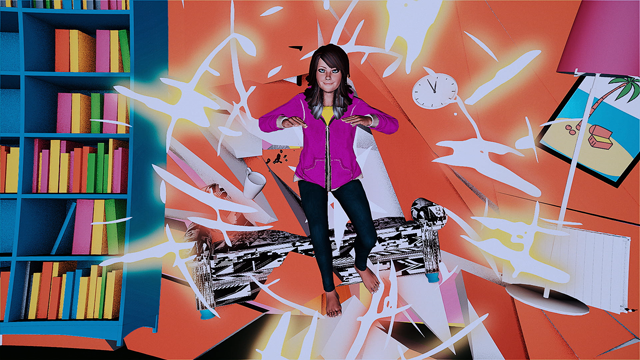 Sponsored by The 7th Chamber. giffgaff have launched a new campaign upping the anti on phone contracts by producing a series of short, amusing flying themed videos which focuses on the joys of mobile without contract, where members are free, empowered and in control.

giffgaff, known for its ‘no contracts’ approach to mobile, delivers its new campaign this week singing the benefits of their no-contract, no-ties proposition. The campaign is built on research, which reveals that people are looking for an alternative way to get the phone deal they want.

giffgaff’s latest advert is the second phase of its ‘hey you’ campaign, which was extremely successful in inviting consumers to challenge the status quo of long, drawn-out mobile contracts, is based on research that revealed that the majority of 16-24 year olds would avoid a phone contract if they had a choice.

The second phase of the #heyyou campaign delivers the ‘no contracts, no ties’ message that was built on extensive insights from members and the broader 16-24 year old target audience back in May for the first phase. The research revealed that:

A whopping 74% of 16-24 year olds who have previously had a phone contract didn’t read the terms and conditions before signing up – 37% said they think contracts are designed to confuse and bore the consumer.

giffgaff has recently updated all of its monthly goodybags (plans) to 4G, enabling everyone to do what they want, when they want, but that little bit faster, for no extra cost.