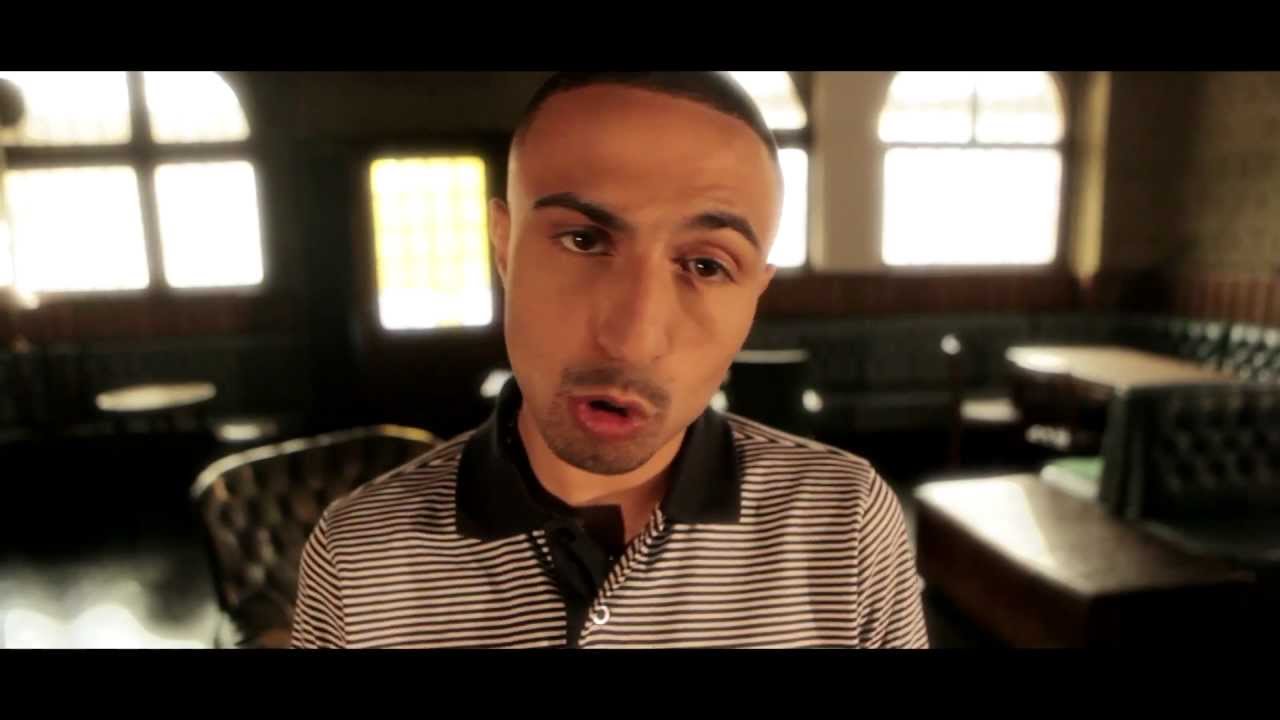 Legacy Trust UK funded project, somewhereto_ are working alongside Bafta Award  winning actor Adam Deacon to give young people a chance to show off their talent for a chance to fly out to Brazil!

Check out Adam Deacon explaining what the scheme is all about in his own words in this promo video below:

So it’s that simple! As the name of the project suggests, talented young people aged 16-25 across the nation are being given somewhereto_ perform, share and more importantly shine! All they have to do is show up and show off or send in a video and a shortlist of ten lucky people will get to perform at a high profile somewhereto_ secret location in during the London Olympic games in August. One lucky winner will be given the chance to feature in their very own short film in Rio de Janeiro, Brazil, home of the 2016 Olympic Games which will be directed by Adam Deacon himself. ‘I mean ultimately, one lucky person is going to perform out in Brazil which could actually change their life and help them pursue their dream career forever.’

With his incredible acting career starting at the age of 12 and great talent for music, Adam Deacon feels his experience in music and acting has given him the ‘confidence needed to be able to talk to young people and be vocal about things’. Five acts had the chance to showcase their talent this morning (7th June) at the national launch at London’s St Pancras International hosted by Adam Deacon and SBTV’s Georgia Lewis Anderson. The acts ranged from soul singer Dionne Reid, champion beatboxer Bass6 and British National Yo-Yo Champion Krisztian Kaluza. So what is the main thing Adam looks out for when people go on stage? ‘Because its not one specific talent, I guess I look for confidence and self-belief. You gotta believe in yourself or else no one else will.’

So why did Adam want to be a part of this scheme? ‘When I thought of the Olympics, I thought are they actually doing anything for the community?’ says Adam ‘This was a way for me to ‘give back’ to the community. Everyone can get involved. It gives young people the chance to showcase their talent which has always been important to me.’ He goes on to say, ‘Today has been great. I loved the Yo-Yo guy! I never knew you could do so much with a YoYo! I also loved Dionne. She has an amazing voice. I think there’s gonna be a lot of talent to watch out for over the next couple of weeks!’

Adam Deacon has had a successful career so far, first hitting our screens with ‘Kidulthood’ and the follow up ‘Adulthood’ before making his own comic movie ‘Anuvahood’. Adam concludes by saying, ‘Music and acting is my life. It’s not something I can turn off and on. It’s about perseverance and focus. What I would say to any young people in the entertainment industry is that nothing happens over night. It’s a constant case of hard work. If its not worth working towards then its not worth dong.’ Young people 16-25 have until 11 July to enter the competition.

[Need to hire a photography or video studio? Look no futher than ICandy Studios]