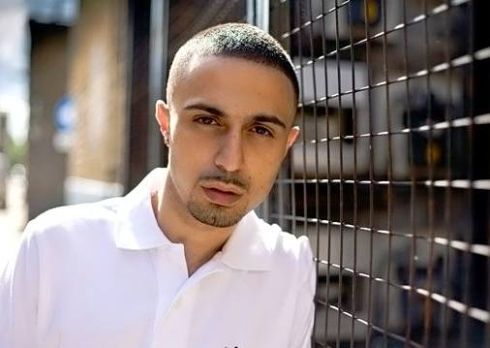 Revealed today is the shocking news that Kidulthood Star, Adam Deacon has been sectioned under the mental health act. He was due in court today for an incident at the beginning of January when police were called out to reports of an armed man brandishing a machete style knife and threatening members of the public, but didn’t attend as it’s claimed he was too ill and had been sectioned.

Over the past few months, Deacon has constantly been popping up in the news ever since he lashed out at Noel Clarke on Instagram towards the end of last year accusing Clarke of trying to sabotage his career.  Soon after police confiscated his phone and was charged with Harassment.

We can’t help wonder if Deacon’s downward spiral is somehow connected to his very public fall out with Clarke over the past few years. For one that showed so much promise on our screens he seems have hit the self destruct button and become his own worst enemy.

It just goes to show mental health issues can hit anyone of us at any time. We are extremely shocked at this news and we wish Deacon a speedy recovery.