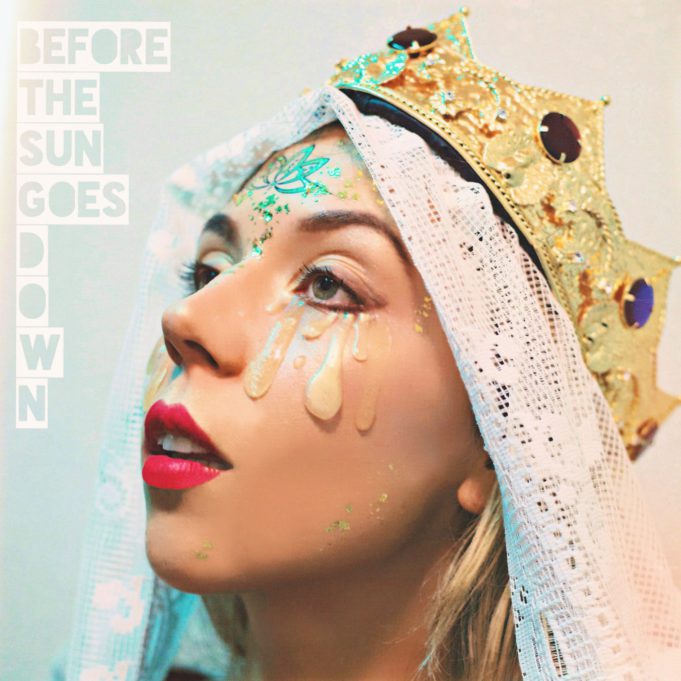 London native and lyrical pop artist Adam Prince King, has announced the release of his new single ‘Before The Sun Goes Down’. The single is the follow-up to Adam Prince Kings’ debut hit single ‘Flamingos’, which went viral upon its release.

The track, which was written and produced by the London based artist, is taken from Adam’s debut EP and will be released later this year. Influenced by the likes of David Bowie and Madonna, Adam Prince King has become known for his experimental sound and unconventional look.  His striking artistry and his effortless love affair with all things eccentric, only adds to Adam’s musical tapestry.

Following on from the moody and tropical pop single ‘Flamingos’, Adam’s latest release ‘Before The Sun Goes Down’ is honestly vulnerable. Although not one to kill the buzz, Adam still delivers a single filled with catchy hooks and shiny pop lyrics, that will make you want to dance throughout the night.

‘Before The Sun Goes Down’ is available to download from August 11th and more information can be found on Adam’s Facebook page.