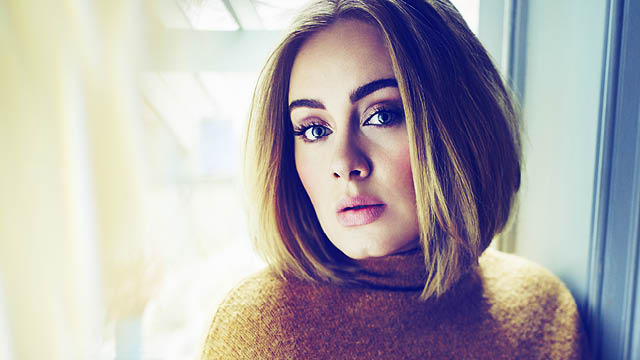 Global Superstar Adele announces she will be completing her World Tour with two nights -Thursday 29th June and Saturday July 1st in her hometown of London.

With worldwide sales of over 21 million copies of her latest album “25”, the multiple Brit, Grammy, Oscar and Golden Globe winner, will conclude her spectacular tour with two homecoming shows at London’s iconic Wembley Stadium. Designed to create intimacy the Wembley shows will be performed 360 degrees in the round.

Her first world tour will have seen Adele play to over 2 million fans in the UK, Europe, North America, Australia and New Zealand and has been hailed by critics and fans alike.

There will be a strict four tickets per household limit on the number of tickets that can be purchased across all sales.