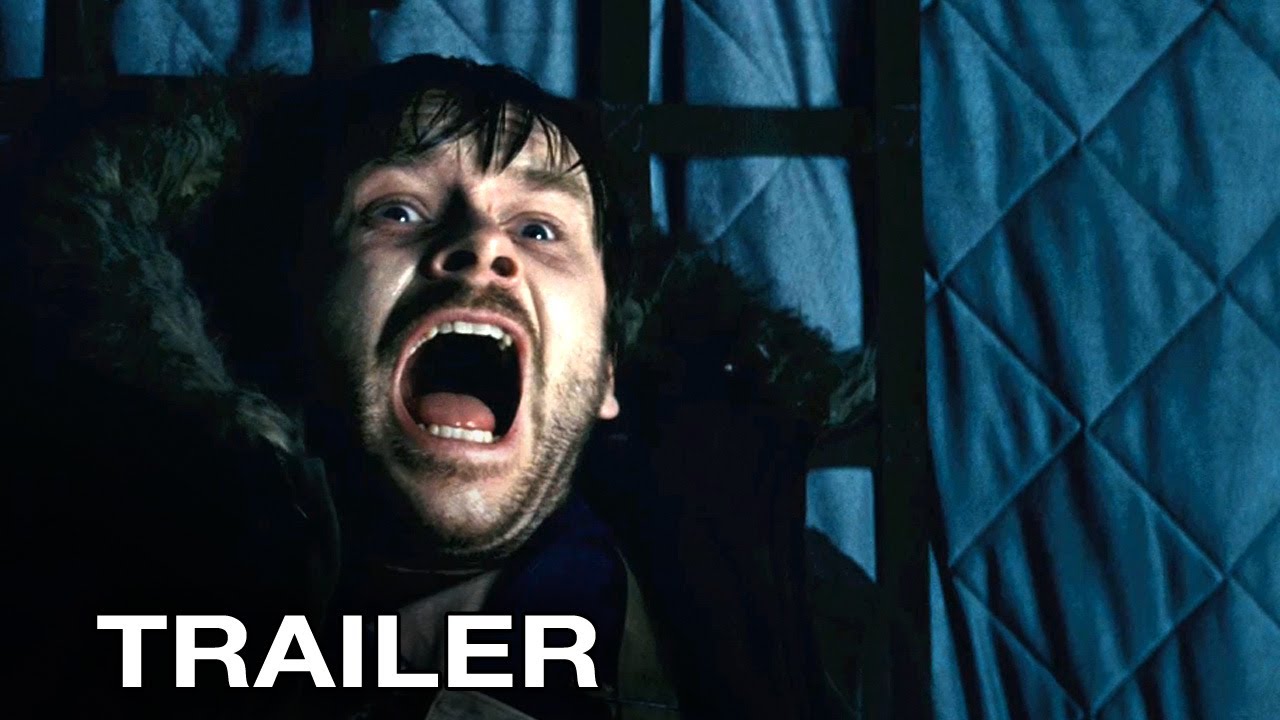 This London-born actor first came to our attention in the film Congo and then for his role in TV series Oz as the unforgettable and striking Simon Adebisi, so making Adewale Akinnuoye-Agbaje a household name. Others will remember him as Nigerian drug smuggler Mr Eko in award-winning hit TV show Lost. His roles in popular films, such as The Bourne Identity, The Mummy Returns and Get Rich Or Die Tryin’, have proved his range as an actor. He has starred with movie greats, including Michael Caine, Wesley Snipes, Jim Carrey and Jean-Claude Van Damme. And now there’s more – Killer Elite, with Robert de Niro, and Bullet To The Head, with Sylvester Stallone, out soon, plus writing and directing Farming. Flavour finds out more about ‘The One Triple A’…

Your name means ‘The Crown has arrived. A warrior of great chieftaincy who will yield wealth and prosperity’ –  have you lived up to this grand description?
Somebody’s done their research. Put it this way – it’s a long title and it’s a long road [laughs], I think I’ve arrived. A ‘warrior of chieftaincy’, that’s what I am already, and ‘yield wealth and prosperity’ is a process. I’m on the right track, I’m halfway there.

Your parents are from Nigeria, but you were born and grew up in London, you were a model in Italy and now live in LA. Where’s home?
Home, as they say, is where the heart is, and my heart is here in England. The profession I do dictates that I have to travel wherever. I do have houses in both LA and Nigeria, my family live both in the UK and Nigeria. I call it the Ls: London, Lagos and LA; they’re my homes. London is where I like to seek refuge and get back into myself, this is where I grew up.

Does your Buddhist faith influence your choice of roles? And what led you to become a Buddhist?
I have four sisters and I’m the eldest son. Two of them are Buddhists and have been for 20-25 years. So it was my sisters that introduced me to the practice. I think what’s it’s done on my outlook of things is to see everything as an opportunity. I don’t discriminate with roles and I put my whole life force into absolutely everything. You can never tell where the character is going to go or blow up. You may have a two-liner, like I did in Oz, then become the star of the show. It’s helped me put my ego to rest, and let my heart and talent lead.

As a black British actor when you were starting out, it was a bit of a novelty. How has it changed now in the US, and do you think there are more chances for British actors to break into Hollywood?
When I went to America, I was the first one to breakthrough really. I was a novelty; they had no idea in terms of what a black British person was. It’s changed dramatically since then; it’s been about 20 years, two decades. Now black British actors dominate Hollywood; we’ve seeped in everywhere, not just acting but music too. The black British voice is now a voice being recognised and heard all over the world, especially in America. I think there is an acceptance that not only do we exist, but our talent is one to be reckoned with.

Is the time right for you to be the leading actor, and do you feel that you are ready for this?
I do. I think it’s the perfect time for a black British lead actor; the perfect time for people to see a black person as a hero in a lead. We need a fresh generation of blood in Hollywood. The ones we have had have been fantastic, but it’s time for a new breed and I’m definitely poised and ready.

Which actors have been the most fun to work with and why?
I just finished a film with Sylvester Stallone called Bullet To The Head. I have to say he is one of the few movie stars I’ve met whose persona is as large off camera as it is on. He’s also very down to earth and a straight shooter, and he’s a good laugh. I enjoyed working with Jason Statham too, he’s very down to earth being a south London boy and a great laugh too. I enjoyed working with Jim Carrey, he was brilliant. Prior to his movies I wasn’t a fan particularly, but working with him and seeing his talent he is hilarious. Michael Caine was a lot of fun because he’s got so many stories and so many eras of the industry and he’s worked with so many legends. I’ve had a lot of fun and learned a lot.

How was working with the legend that is Robert de Niro in the film Killer Elite?
It was cool, it was one of the reasons I did the movie, because you just want to be in a scene with a guy you grew up watching. What it shows about your career is that you’ve reached a level where you’re opposite the greats. You see how they became a legend, you see the techniques they use, and you realise it’s not too different from yourself. It was a tough moment and I did have a moment where I had to pinch myself. It was fun and rewarding and I really enjoyed it.

You are working on a new movie project called Farming, actually written and directed by you. Is directing where you really want to be in the future?
I think as an actor, generally you have to be multitalented; you can’t just wait to see what comes down the conveyer belt. There are roles that I want to see put on the screen, and I have to write them or produce them and get them made. Certainly in the future I will be in the driver’s seat, sitting at the table behind the camera. I think that’s inevitable if you want to have any longevity in your career,
the best ones do – the George Clooneys, the Mel Gibsons, the
Clint Eastwoods.

You have played so many diverse roles. Which of the characters that you have played is closest to the real Adewale?
It all depends – when I played the bad boy characters it wasn’t too far off the mark [laughs], I was a bit loose then. I think Eko [Lost] reflected a side of me that is the spiritual side, but also the hard edge. I think I combined both the practical guy who was a straight shooter, but also spiritual but spiritual but in a realistic, practical way. I think they all kind of represent different factors of who I am. I love The Mummy Returns because it shows the theatrical side of me. Best Laid Plans shows the heart, how lovable I can be. Perhaps what hasn’t been shown is the romantic side of me. I don’t think there’s any one role.

Best Laid Plans is loosely based on John Steinbeck’s classic Of Mice And Men. Has it been a challenge playing this role because of this?
I didn’t feel any attachment to the original classic. The dynamics between myself and Stephen Graham who plays Danny in the film are similar, because it’s all about friendship and how bonds are tested in extreme circumstances. It’s ultimately about love, and being the kind of guy who may outwardly seem quite simple, is extremely profound and relates to the world in a different frequency. I didn’t think I owed anything to the classic; I just went with what was on the page and tried to create something original.

You are going to be starring in a new TV series called Nemesis. Can you tell us a little bit about your character? What sort of role is it, and what can we expect?
Nemesis is the new HBO/BBC spy thriller. I play a character that is the head of an elite spy assassin international group. It’s a great role because you don’t see roles like this for black actors on TV. Often you see them playing the partner or the buddy. Here is a guy who’s the head, the leader, the boss. At the same time he gets his hands dirty. You get the best of both worlds – you get the suit and the tie, but it also gets rough and gritty. It’s slick, it looks great and it’s a very classy quality piece.

How is your horror movie The Thing different to the other movies you’ve been in before?
Why I like that movie originally is because it didn’t strike me as a straight horror movie, it was a very intelligent, paranoia, almost thriller suspense movie. I just think it was a great interesting story. I looked at the character I would be playing and I thought that’s something people haven’t really seen me play before. I liked that challenge: I was going to play a nice guy for a change. Those were the things that made me make my choice. Saying that, it was fun to do a film with monsters and creatures, and they’ve gone to painstaking details to create this automated nasty creature.

The Thing is out on DVD and
Blu-ray in March
Best Laid Plans is out now
Follow Adewale Akinnuoye-Agbaje  on Twitter @TheOneTripleA or visit
www.adewaletheartist.com