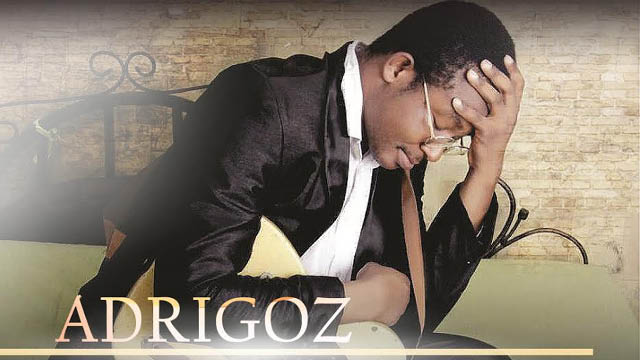 Nigerian soul/folk artist Adrigoz has announced the release of his new single ‘Waiting’ available now. The new single is taken from the forthcoming EP Soul Man slated for a 2016 release.

The new single uses elements of both soul and folk, brought together with Adrigoz’s stunning voice. The single as Adrigoz describes, is of love and heartache, however beautifully uplifting.

‘Waiting’ is similar to the styles of Bon Iver and Ben Harper and sometimes John Legend. He is somewhat influenced by Otis Reading and Simon and Gerfunkel.  The song was recorded to encourage and strengthen the love between two distant lovers and was recorded in Nigeria.

The new single from Adrigoz is available to purchase now on all major media providers with new the EP Soul Man expected to drop in 2016. More information on Adrigoz can be found below.