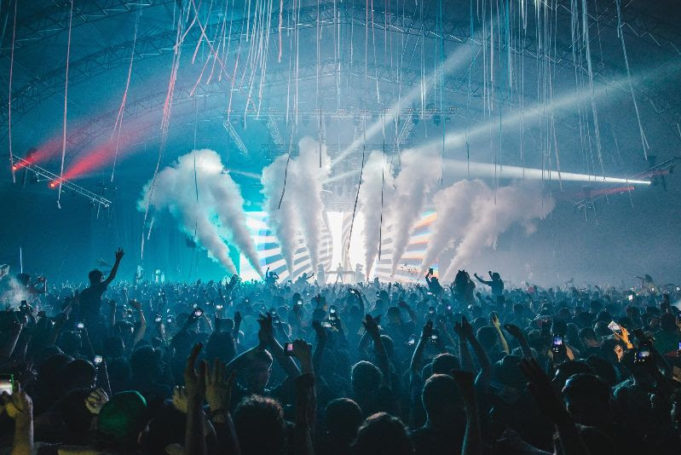 Manchester’s leading festival marks 10-year anniversary with a blend of DJs and live acts making up the afterparty line-ups.

With less than three weeks left until things kick off, Parklife festival has dropped the wide-ranging line-ups for the official after-party series Afterlife, with tickets available from Friday 24th May at 9am.

Taking places across five city centre venues on 8th and 9th June, Afterlife will join forces with a number of local, independent promoters to host four parties per evening with a varied selection of artists from the festival programme.

In the midst of an Ibiza residency alongside Camelphat and Fisher, local favourites Solardo will perform at Gorilla, a two-storey club in the heart of the bustling student quarter, on Saturday night for Afterlife Presents. The following night, the same promoters will head over to the Northern Quarter to host London selector O’Flynn and Homoelectric resident Will Tramp! to Soup Kitchen – everyone’s favourite basement club.

Afterlife tickets available from 9 am Friday 24th May – afterlifemcr.com