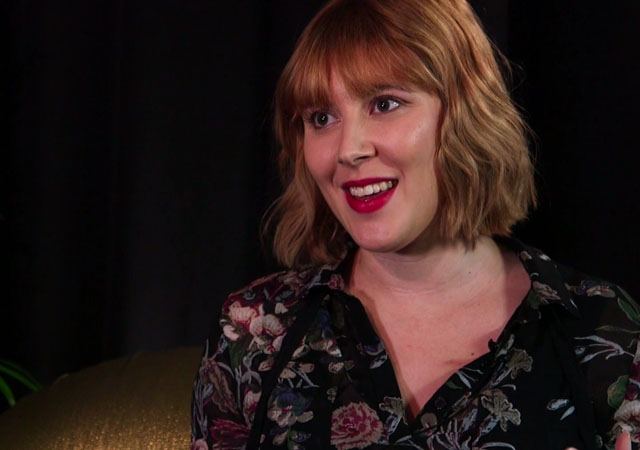 The writer and Creative Director of ‘Voyage D’etudes’ talks about her career and her global girl gang which highlights the importance of women supporting one another and sticking together.

Having left school at 16, Paula talked her way in to the London College of Fashion and begun a fashion related degree. Before finishing however, she was offered an assistant role at Dazed and Confused which she happily took and then rapidly progressed from. Paula then moved to Purple Magazine as their Digital Director; where she was soon tasked to set up ‘Purple Boutique’ which allowed her to expand on her own art direction. After 6 years at Purple she moved to New York being appointed the Fashion Director of Refinery 29.

Now living in LA and expecting her first child, Paula is working on a documentary project, as an editorial consultant and is soon to relaunch her own women’s travel and lifestyle platform www.Voyagedetudes.com.

She recently published ‘Scrapbook of America by Voyage D’etudes’ – a handcrafted anthology of all things American and an intimate collection of stories, memories, moments, art, people and places. Part zine, part book and part travelog, her scrapbook is the ultimate memento and visual love letter to the behemoth that is the USA. It presents an eclectic mix of pictures and touches upon her global girl gang which highlights the importance of woman around the world sticking together and supporting one another.

This will hit stores across the US at the end of February with 15 percent of sales going directly to women’s charities.

Head over to AP now to see more