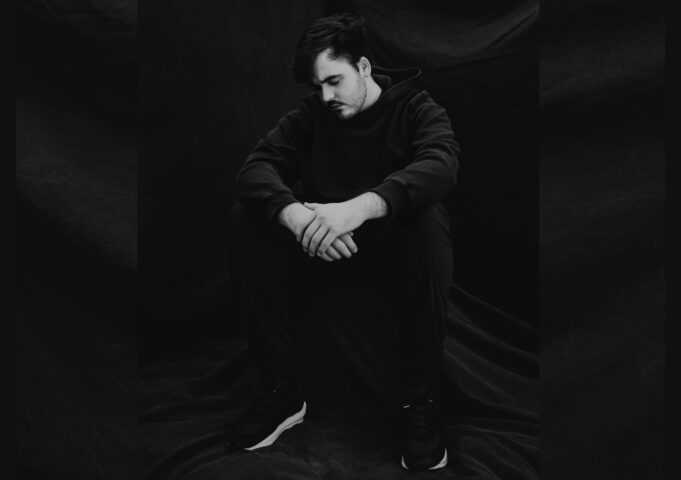 An artist on the rise, Alex Tierney is back with emotional second single ‘Painkiller’

The 21-year-old singer-songwriter from Dublin, Ireland has been keeping busy during the pandemic: Alex returns with his second single ‘Painkiller’ – a comforting pop track that explores the initial feeling of heartbreak.

Since releasing his debut single ‘Over the Maybes’, Alex garnered a pretty loyal fanbase. With huge support from the likes of Niall Horan, Lewis Capaldi, Picture This and more, it’s a given that Alex is one to watch.

Talking to Flavour about his new track, Alex tells us “Painkiller is a song about that first, crushing feeling of heartbreak when your mind is overwhelmed with a million questions and thoughts about what went wrong. Painkiller is about being desperate for something to take that pain away and let you escape the reality of the situation because you just can’t face the fact it’s over”.