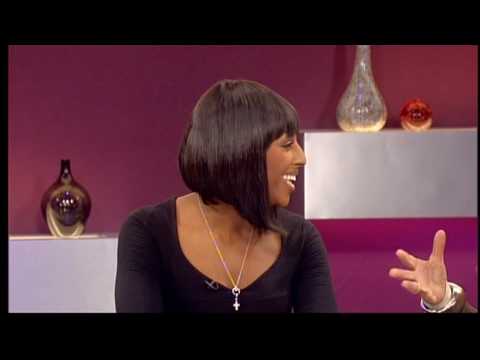 The imminent designer Alexander McQueen, aged 40, was found dead today at his London home. It is believed that he hung himself, only 10 days after his mothers death. The original bad boy of design (who’s entire graduate collection was bought by the late stylist Isabella Blow) was famous for his rebellious streak- he called the founder of Givenchy irrelevant, used amputee model Aimee Mullins in one of his earlier shows with the fashion house and turned out a collection called Highland Rape.

Never dull with his creations on the catwalk he breathed life to the fashion scene and inspired stars such as Rihanna, Lady Gaga and Bjork who wore his creations time and time again.

He’s genius will be sorely missed but his legacy never forgotten.

Check out his appearance on ITV1’s Loose Women.