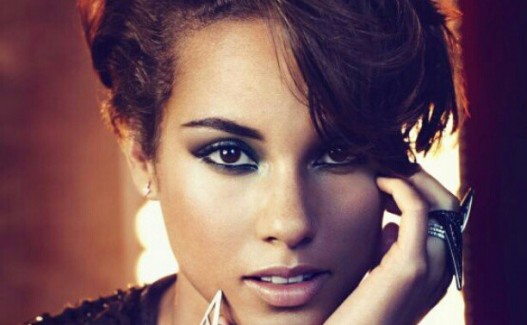 Following her show-stopping performances at BBC 1xtra Live and on The X Factor, Alicia Keys will return to British shores next May when she showcases her highly anticipated fifth studio album, Girl On Fire.

The fourteen-time Grammy Award winning singer will be setting the UK alight with arena dates in Liverpool, Newcastle, Manchester, Birmingham, Nottingham and London.

“I’m so excited to be touring again and it’s great to be back in the UK! I Love it here and I’m looking forward to performing and feeling the energy of the crowd—there’s nothing like it. I plan to bring you something Emotional and exciting! I’m a brand new me,” said Keys.

Since the 2001 release of her monumental debut album, Songs In A minor, Keys has built an unparalleled repertoire of hits and accomplishments with more than 30 million albums and 30 million singles sold worldwide.  Her new album Girl On Fir will be released in the UK on 26 November 2012.

Tickets for the ‘Girl On Fire’ tour will go on sale at 9am on November 30th: