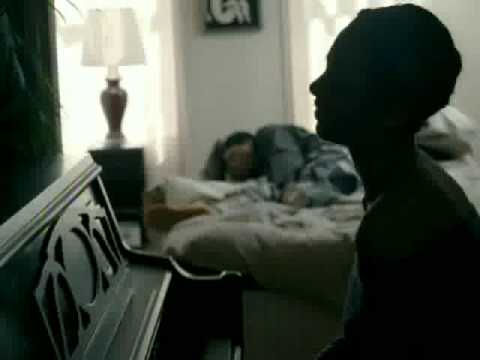 Flavour Magazine recently reported a rumor that Alicia Keys is pregnant and now we can confirm that this is true and she is engaged to the child’s father – music producer Swizz Beatz.

Representatives of the Grammy Award winning singer, 29, and her fiance – real name Kasseem Dean – confirmed the news on Thursday night.

Swizz Beatz, 31, who has two sons from a previous marriage, has written and produced hits for artists including Beyonce and her husband Jay-Z.

The Element Of Freedom, Alicia Key’s latest album is at number 8 in the UK album chart.

The couple plan to get married in a private ceremony later this year.