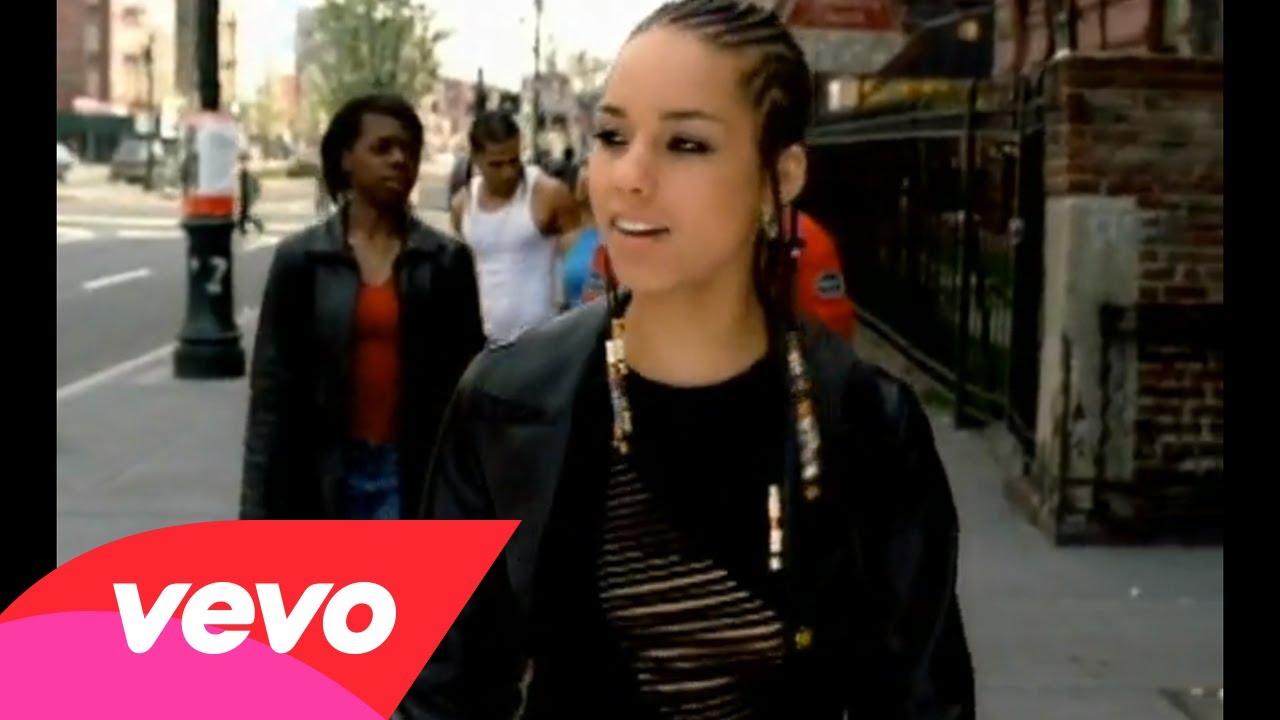 New mum Alicia Keys seemed to be embracing her curves on the streets of New York city after giving birth in October. In a rare public outing with her baby son Egypt, the ‘Fallin’ singer looked gorgeous from head to…waist. Leaving her natural curls to flow free, Miss Keys looked stunningly casual in shades and a light pink summer top but from the waist down the wife of music producer Swizz Beats was looking err… less than flattering shall we say. We at Flavour love the 30 year old songstress, who is highly respected amongst her peers for not only her vocal talent but writing ability, but her decision to squeeze into this pair of tiny fitted denim shorts was not one of her wiser choices. Out enjoying the sun with her 6 year old step son Kaseem and baby Egypt being pushed along side her by his nanny, it was as clear as day that whilst Alicia was proud of her womanly body and motherhood. In an interview with The Guardian recently, she was spoke about her own upbringing on the harsh streets of Hell’s Kitchen in New York city. “I had to decide if i was going to do the right thing or the wrong thing. Take drugs or not take drugs, or end up getting in the wrong scenario”.  With alot of her generation at that time ending up behind bars, we’re glad Alicia’s chose to stay on the straight and narrow but we just hope next time the talented beauty chooses a dark pair of boot cuts for her summers day stroll.