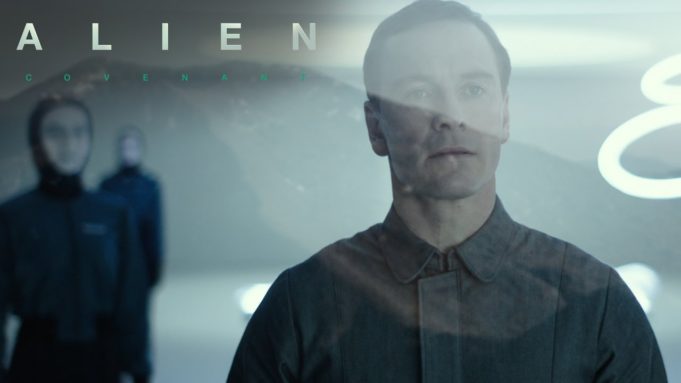 Today Alien: Covenant released a rather cool press statement regarding a new video introducing Walter, the next phase of the David series, to the world.

After the resounding success of the David 8 series, Weyland-Yutani Corp are pleased to present Walter.

From the launch video released today, you can see that the look of the new synthetic remains in tone with previous editions, yet vast improvements have been implemented across its processing core. Higher levels of human interaction, a vast array of skills and knowledge, deeper understanding of human empathy and personality levels that will make you come to question if he isn’t, in fact, human. Alien: Covenant is released in UK cinemas and IMAX May 12.

“Ridley Scott returns to the universe he created in Alien with Alien: Covenant, the second chapter in a prequel trilogy that began with Prometheus – and connects directly to Scott’s 1979 seminal work of science fiction.

“Bound for a remote planet on the far side of the galaxy, the crew of the colony ship Covenant discovers what they think is an uncharted paradise, but is actually a dark, dangerous world — whose sole inhabitant is the “synthetic” David (Michael Fassbender), survivor of the doomed Prometheus expedition.”